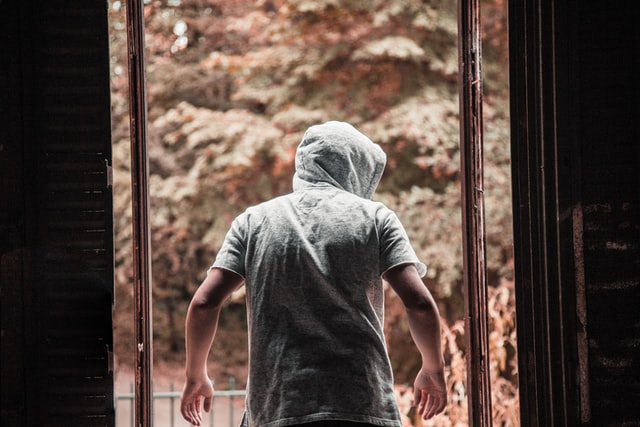 This is such a shame.

In a shocking new video, shoplifters in Connecticut were caught on video shamelessly stealing over $1,600 in groceries from a supermarket in Oxford and got away on camera.

The video which has since gone viral shows three to four masked criminals filling up their cars with shopping carts full of groceries while citizens recorded them while loudly yelling at them in disgust.

“Look at all that,” a man recording shouted as they thieves paid no mind to their criticisms and continued to steal. “That’s why prices go up, because of these a–holes … can’t get a job like the rest of us,” he added.

An officer with the police department admitted that they likely will try to sell these stolen goods for money and is likely not for personal use. These thieves have yet to be caught and are still at large and have committed these crimes in the past.

The looters removed their license plates prior to looting the grocery store. pic.twitter.com/jRs6qxHgXD