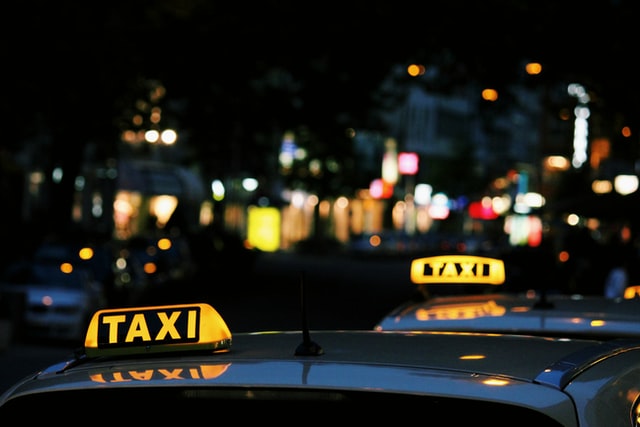 A British taxi driver is being hailed as a hero after he saved countless lives by locking a terrorist in his car moments before his bomb went off near a hospital in Liverpool.

According to the NY Post, the terrorist was the only one killed by his own explosive thanks to the taxi drivers heroic efforts.

In surveillance footage, taxi driver David Perry can be seen pulling up to the hospital entrance shortly after picking up the suspect a few minutes ago. The bomb is seen going off before the taxi stops and Perry is seen escaping the burning vehicle as smoke begins to escape the vehicle.

Liverpool’s mayor admitted that Perry was able to lock the doors of the suspect so he could no escape the vehicle to harm others. Sadly, Perry was injured from the blast but it appears the injuries were not life threatening and he was recently released from the hospital.

four men have seen been arrested with ties to the attack.

Update on the #Liverpool Car Explosion:
🔺1 person was killed when a taxi blew up outside of a hospital in Liverpool
🔺Another person was harmed, but his injuries are deemed non-life threatening
🔺Counter-terrorism police are investigating the incident pic.twitter.com/R5BHeQ7EN8