Has The Supreme Court Lost Its Honor Like Trump Claims? 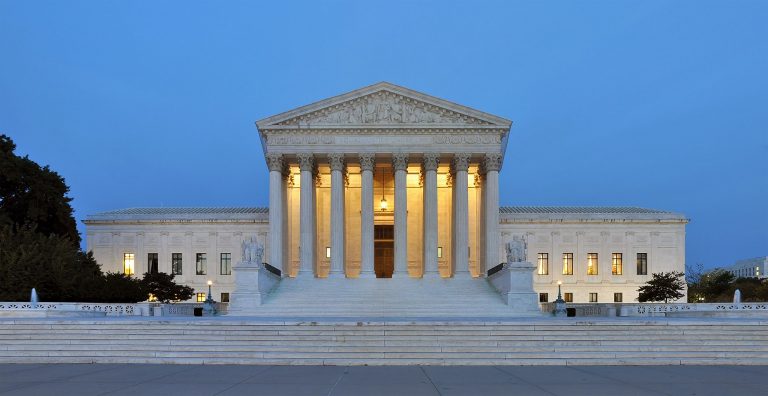 The Department of Homeland Security lashed out at GOP House Leader Kevin McCarthy after he demanded for the impeachment of DHS Secretary Alejandro Mayorkas.

According to Fox, instead of Mayorkas actually stepping down for his failure to secure the southern border they fired back at Republican Kevin McCarthy and instead accused him of “pointing fingers” at the wrong people.

A DHS spokesperson fired back at McCarthy and said, “Secretary Mayorkas is proud to advance the noble mission of this Department, support its extraordinary workforce, and serve the American people. The Department will continue our work to enforce our laws and secure our border, while building a safe, orderly, and humane immigration system.”

McCarthy responded back saying, “His actions have produced the greatest wave of illegal immigration in recorded history. This is why today I am calling on the secretary to resign.”

Adding, “He cannot and must not remain in that position. If Secretary Mayorkas does not resign, House Republicans will investigate every order, every action and every failure to determine whether we can begin an impeachment inquiry.”

Well over 4 million illegal immigrants have been encountered at the southern border of the United States in just the last 2 years.