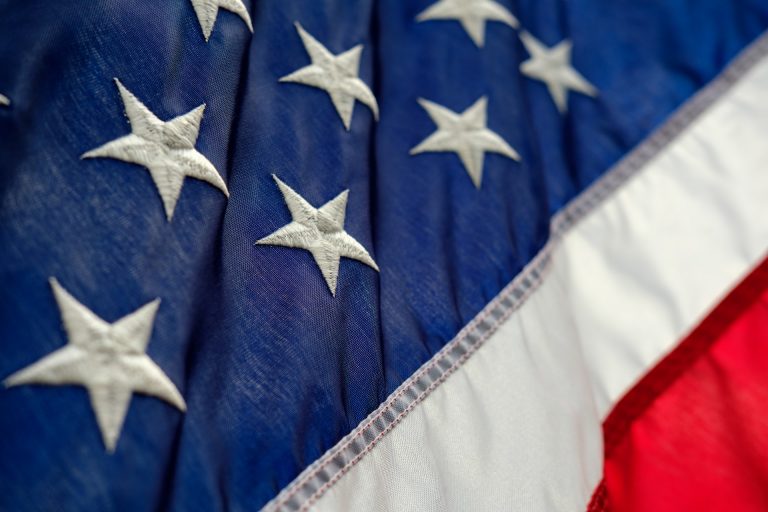 House Speaker Nancy Pelosi’s replacement incoming House Democratic Leader Rep. Hakeem Jeffries might actually be much worse of a leader than Pelosi after some of his past began to resurface.

According to Fox, Rep. Hakeem Jeffries actually went as far as denying the legitimacy of Donald Trump’s 2016 presidential victory. Jeffries even Trump’s victory a “hoax” and said he was the “so-called” president.

What’s even worse is that Jeffries didn’t just do this one time. Between June 2017 to January 2018, he wrote multiple tweets denied Trump had won the election and refused to refer to him as the president of the United States.

“Climate Change is NOT a hoax. But 45’s election may have been,” Jeffries brazenly wrote in 2017.

In 2017 he also said Trump’s “Election Integrity Commission is the real FRAUD” and called for a major investigation regarding his victory.

He also shared the hashtag “#RussianHacking”.

The circus has just begun, I mean welcome to the House Mr. (so-called) President pic.twitter.com/ohTn2uSE4W

It’s important for Americans to realize who the Democrats just voted into Pelosi’s leadership role. Jeffries could be a real issue moving forward and there is no telling how long he is expected to stay in power. Hopefully the Democrats one day come to their senses and put rational-minded individuals into power.