Is Biden Violating The Second Amendment? 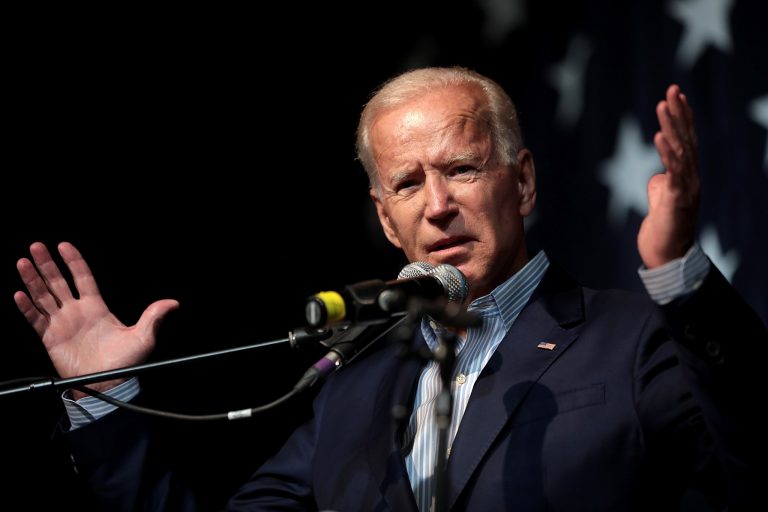 Former President Donald Trump just received some good news after a federal judge rejected the Department of Justice’s request to hold him in contempt for refusing to comply with their grand jury subpoena for the classified documents which were kept in his Mar-a-Lago home.

According to Newsmax, U.S. District Judge Beryl A. Howell rejected the DOJ’s request after holding a closed hearing in Washington this weekend.

Mainstream media and the public was not allowed to listen in on the court case which lasted 90 minutes.

President Biden’s DOJ attempted to hold Donald Trump in contempt of court after two documents which were marked “classified” were found in one of Trump’s storage units close to Mar-a-Lago.

A spokesperson for Trump explained, “[Trump] and his counsel will continue to be transparent and cooperative, even in the face of the highly weaponized and corrupt witch hunt from the Department of Justice.”

President Biden and his Department of Justice have only doubled down on Trump after he announced his 2024 presidential run. It’s important for people to realize that Trump is now Biden’s political opponent. Americans should be outraged to see Biden’s DOJ targeting Trump who is going to challenge him in 2024.