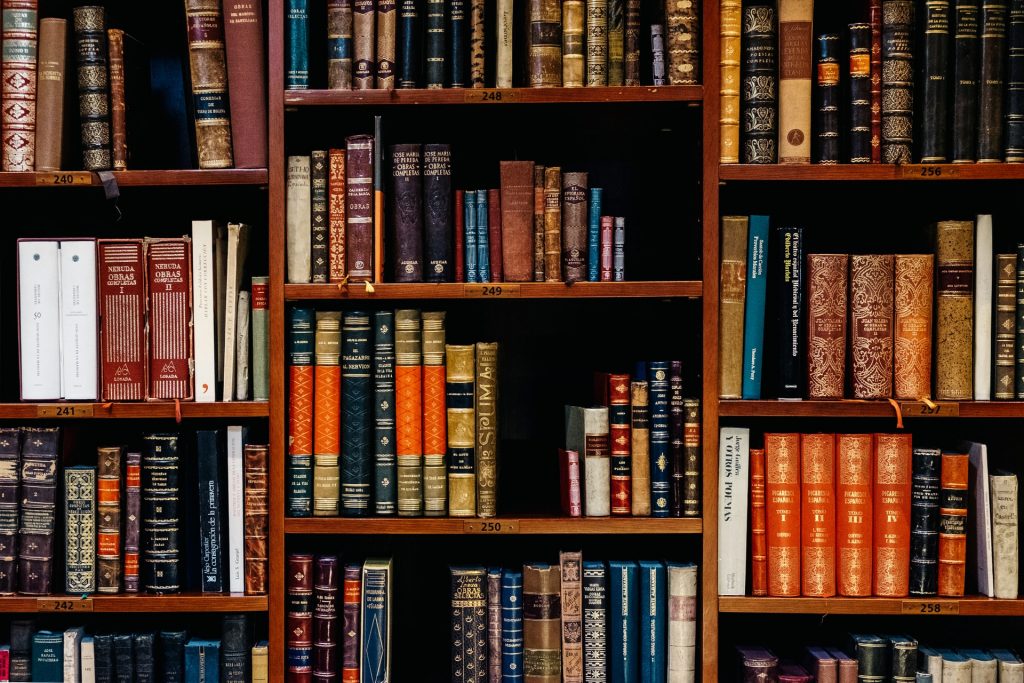 This is getting ugly.

A few months ago, two students, Mastaani Qureshi and Sarra Tekola, went viral over a clip of them berating two other white conservative students for sitting in a “multicultural center” section of the University library.

The two students had Chick-Fil-A cups, a “police lives matter” laptop sticker, and a Bass Pro Shops hat on. The two female student accused them of being white supremacists and demanded that they leave.

This video quickly went viral and put Arizona State University into the national spot light and they were forced to punish both Mastaani Qureshi and Sarra Tekola.

Qureshi and Tekola has turned the tables on Arizona State University and are insisting that the school conducted a “racially biased investigation” against them because all they were doing was defending their multicultural center from racism and sexism. They also referred to the university as a “a violent place.”

“’Dear White People, A.K.A. ASU — You openly discriminated against us on November 16 when you handed down your decision from your racially biased investigation,” Qureshi stated in a new video.

According to the Daily Mail, after the video was obtained by Arizona State University they reached out to Qureshi and Tekola and said that their confrontation with the two male students “was not respectful dialogue, and its heated nature in an enclosed space where numerous other students were studying caused disruption to their activities as well as to the previously quiet study activities of the students who you confronted.”

The students were then ordered to write a three-page paper explaining how they would react civilly in the future.