State of EMERGENCY Declared In These Two States 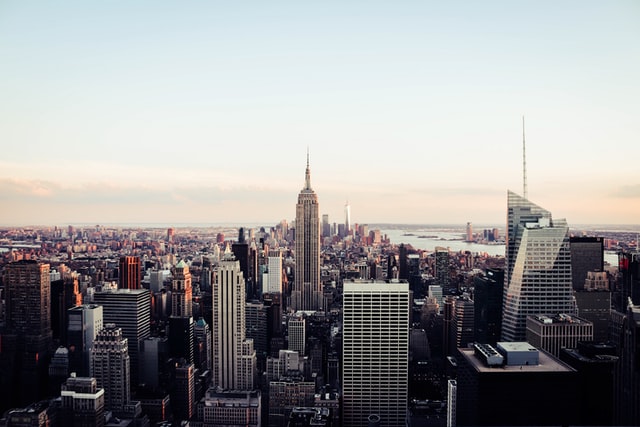 If you are in these two states, please be prepared!

Officials in the state of New York and New Jersey have declared a state of emergency and are warning people to be prepared for an incoming storm that could get very dangerous.

According to the Washington Examiner, New York Gov. Kathy Hochul declared an emergency in over 20 counties and has told citizens to prepare for significant rainfall. She has also asked New Yorkers to prepare for inclement weather and over next several days warned any commuters to be ready for extremely heavy rainfall.

Both New York and New Jersey are still recovering from Hurricane Ida and this extreme weather could make things much worse.

In the fall, catch basins grates can get clogged w/ leaves & debris. With heavy rain expected tonight, if you can, check nearby catch basins & clear the grates (wear gloves & watch for traffic!). Clearing the grates will help them take in as much rain as possible. Stay safe NYC! pic.twitter.com/G76CgKgc4q