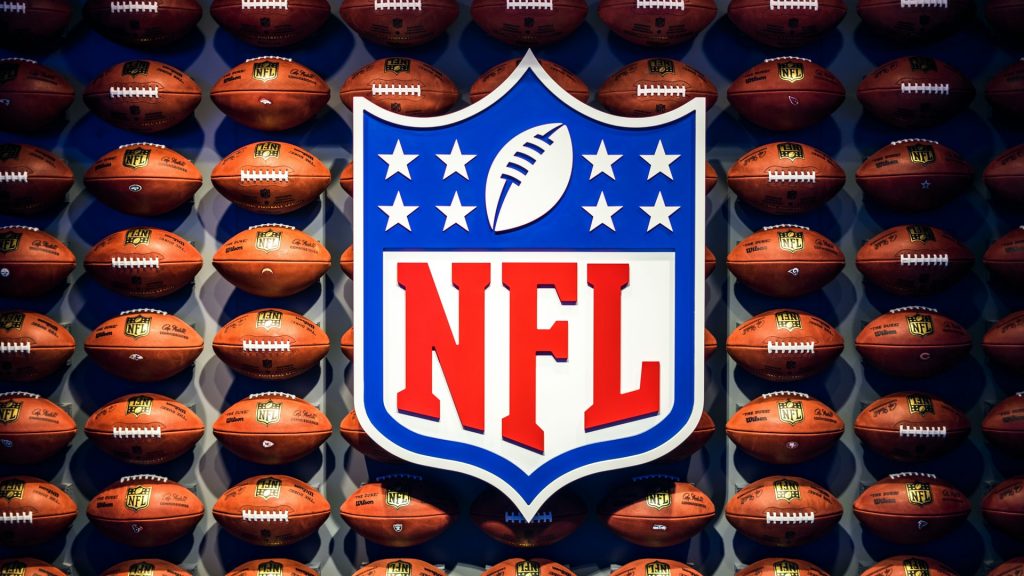 Could this be the cause?

Former NFL football player Phillip Adams is alleged to have shot and killed six people before turning the gun on himself and taking his own life.

Adams was a cornerback for the San Francisco 49ers and his recent autopsy revealed that he suffered from a degenerative brain disease which was caused by his repeated head trauma by playing in the NFL.

According to the Washington Examiner, Adam’s autopsy revealed that he suffered from stage 2 chronic traumatic encephalopathy. This condition can result in symptoms such as paranoia, aggression, impulsiveness, and suicidal ideation.

neuropathologist and director of the CTE center Ann McKee explained that Phillip Adams has an extreme amount of CTE pathology on his frontal lobe. McKee further explained that frontal lobe damage is often associated with violent, impulsive or explosive behavior referring to it as someone having a “short fuse.”

“His CTE pathology might have contributed to his abnormal behaviors, in addition to other physical, psychiatric, and psychosocial factors,” McKee explained.

Following the tragic murder of those six people and himself, the family of Phillip Adam stated that his mental health continued to worsen after leaving the league in 2016 and he would often become spontaneously angry.

They explained that they were pleased with the findings of his autopsy and now have a better understanding of his condition that resulted in this tragic loss.

What’s worse is that it appears that Adams attempted to get help from the NFL regarding his condition however at one point was denied because he had a difficult time attending doctor appointments and following recommendations.