Police Go VIRAL For All The Right Reasons 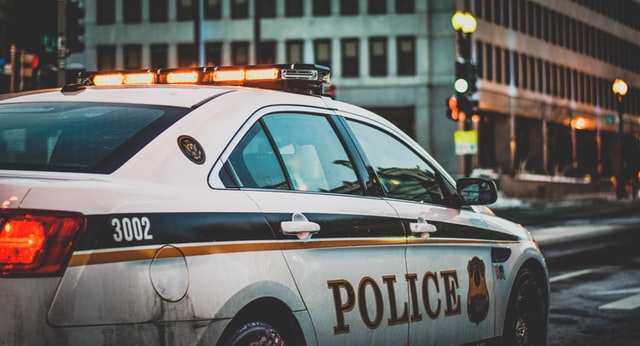 Police now want to give drivers something other than tickets this holiday season. They want drivers to go home with turkeys!

According to the Washington Examiner, police from the Mesa Police Department in Arizona have recently began a community outreach program where they began pulling over drives and giving them turkeys rather than speeding tickets.

Here is one happy driver that got a turkey instead of a ticket. @lindawfox10 got a chance to talk to him. Watch the story later today on @FOX10Phoenix @MesaPD pic.twitter.com/cWVy4GHIOx

So far it appears the Mesa residents love the idea. “I think it’s a great idea. I was telling the officer, in the past few years, police officers in general have gotten a bad rap, and I think it’s important they get recognized for putting it out there every day,” one resident of Mesa said.

It was amazing to see some people burst into tears after getting a turkey that some of them claimed they weren’t sure they could afford this year.