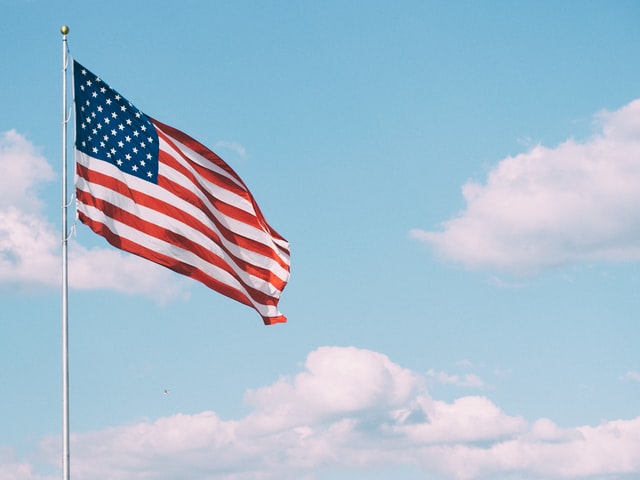 Could Rittenhouse be getting a surprising award?

It now appears that Rep. Marjorie Taylor Greene has just introduced a new bill to award Kyle Rittenhouse the Congressional Gold Medal following his recent acquittal after a shooting which left two dead and one injured.

The Congressional Gold Medal is the highest honor the legislative branch can bestow on someone.

According to the Washington Examiner, Rep. Greene’s bill claimed, “the legislation will award a Congressional Gold Medal to Kyle H. Rittenhouse, who protected the community of Kenosha, Wisconsin, during a Black Lives Matter (BLM) riot on August 25, 2020.”

Two men I greatly admire along with a mother who has had to endure more than she ever thought she could.

Kyle thanks Pres Trump for two most important things the left is trying to destroy.

We must always uphold our Constitution, defend our 2A, & stop our enemies who hate them. https://t.co/DTNnyFqaii

It appears that while Rep. Greene is trying to award Rittenhouse with the Congressional Gold Medal, it is unlikely that Rittenhouse will be awarded due to the fact that two-thirds of both sides of Congress will have to approve of it.