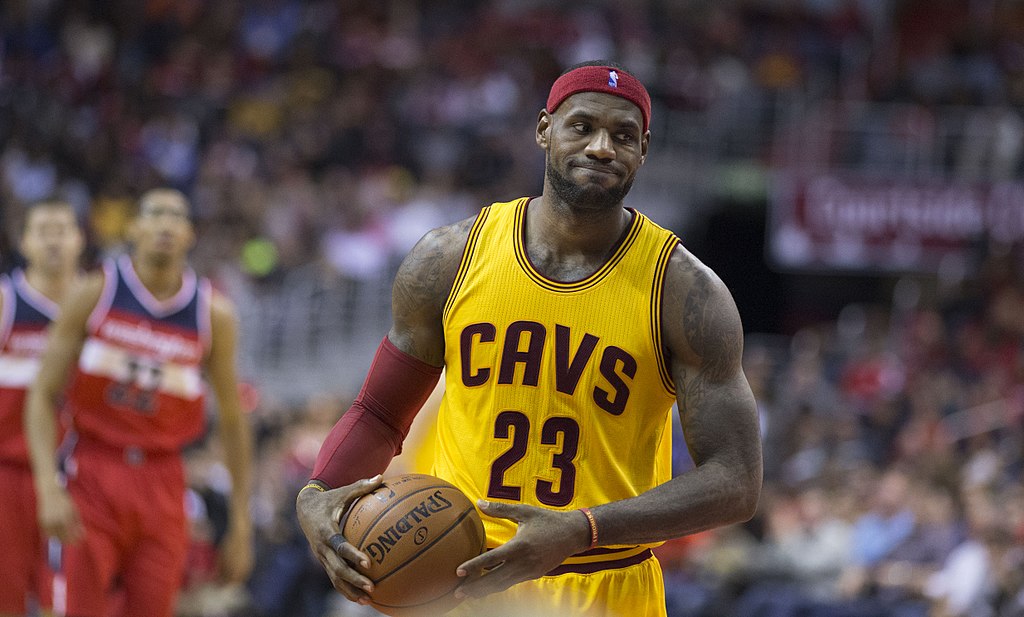 Will Lebron agree to do this?

Boston Celtics center Enes Kanter Freedom now wants to meet with NBA superstar Lebron James and educate him about all of the crimes against humanity that China has committed against people.

Enes Kanter Freedom, who recently went by Enes Kanter changed his name after gaining American citizenship, understands that his request to speak with Lebron James is a controversial decision.

According to the Washington Examiner, Freedom said, “Sure, I’d love to sit down and talk to him. I’m sure it’s going to be a very uncomfortable conversation for him. I don’t know if he’s gonna want that. I’ll make that really comfortable for him.”

Freedom doesn’t like how James has recently shown hypocrisy regarding human rights abuses committed by China and completely ignoring it but continues to bad mouth America which gives their people the most freedoms.

“I don’t know if he’s educated enough, but I’m here to educate him, and I’m here to help him because it’s not about money,” Freedom noted. “It’s about morals, principles, and values. It’s about what you stand for. There are way bigger things than money.”

In the past, Freedom has expressed frustration with professional athletes who simply pretend to care about social justice but quickly change their tune when money is involved, such as how Lebron James appeases China.