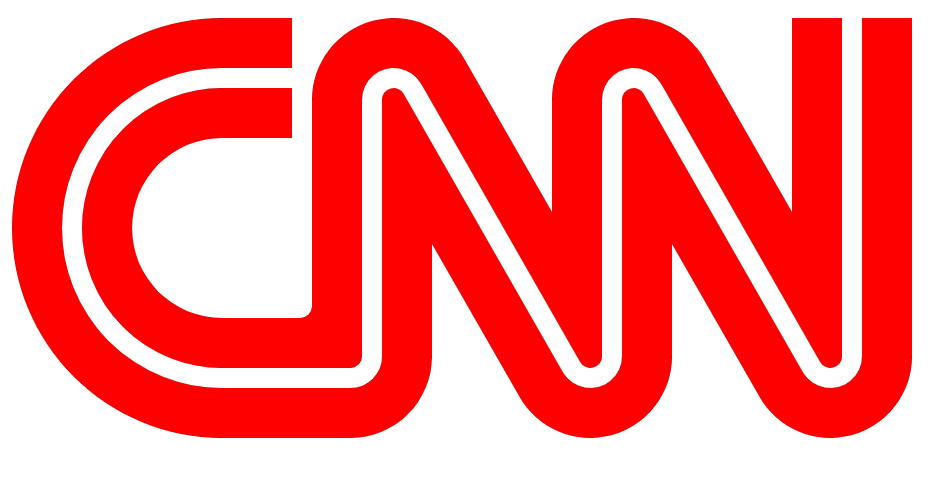 What’s going on at CNN?

CNN producer John Griffin is now behind bars after he was indicted by a grand jury for using a facility of interstate commerce to attempt to entice underage children to perform unlawful sexual activity.

According to the Washington Examiner, Griffin allegedly enticed women on the internet and tried to convince them to let him “teach” their daughters sexual acts.

Griffin utilized apps such as Kik and Google Hangouts to convince women to allow him to teach their underage daughters how to be “sexually subservient” to older men. Griffin was also on the record for at one point saying “women are women, regardless of age.”

A CNN spokesperson said the charges against Griffin were deeply disturbing. The spokesperson also claimed to have learned about the charges only recently and have suspended him immediately and are pending an investigation.

Griffin went as far as paying one mother $3,000 to fly herself and her 13-year-old and a 9-year-old children to him in Boston from Nevada. The mother and children were then brought to Griffin’s house to engage in unlawful activity.

Griffin most recently was a producer for CNN’s Senior Political Analyst John Avlon. CNN’s Chris Cuomo was recently fired for professional impropriety after he tried to protect his brother Andrew Cuomo for sexual misconduct.