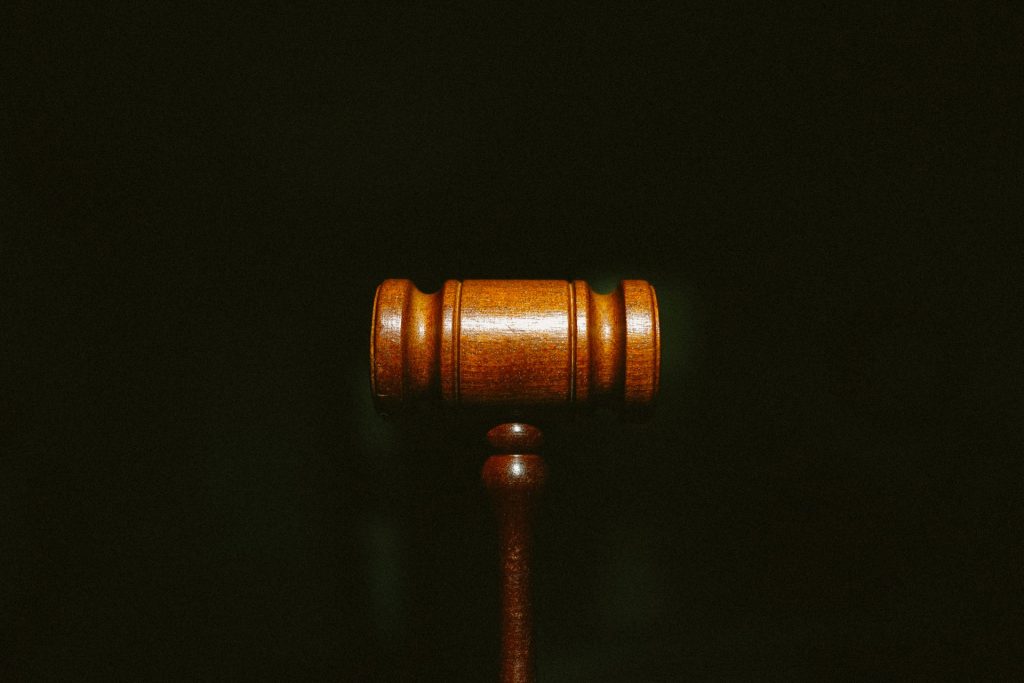 In a shocking turn of events, the Former attorney for Jeffrey Epstein and Harvard Law School professor Alan Dershowitz is alleged to have reached out to former President Donald Trump in the past and asked if he could pardon Maxwell.

These accusations came from Ghislaine Maxwell’s brother who told the Times of London.

According to the Washington Examiner, “There was one phone call between Professor Dershowitz and a family member during which the generic issue of pardons was touched on,” Ian Maxwell shockingly stated.

Alan Dershowitz is a very high profile lawyer who has represented everyone from O.J. Simpson in his past murder trail to other celebrities including former President Donald Trump during his first impeachment trial.

Dershowitz has been accused by one of Epstein’s victims of having sex with her when she was underage. Since the accusations have come forward against Dershowitz, he has denied any wrongdoing. Virginia Giuffre, one of the most prominent and outspoke victims of Epstein has claimed that she was trafficked to Dershowitz around six or so times.

When Dershowitz was asked about asking for a pardon for Maxwell, he responded, “I have no comment on what anybody else said. All I can tell you is that the [Times of London] story, the allegation of the story that I lobbied the president, is simply not true.”