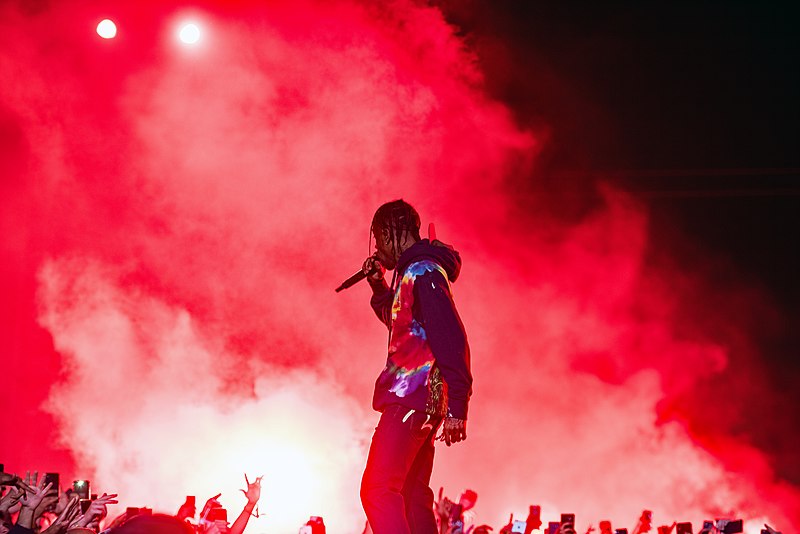 Here’s what we know…

In now appears that up to 8 or more people are dead and hundred of others are injured follow Rapper Travis Scott’s Astroworld Festival.

According to the Washington Examiner, several people suffered cardiac arrest during a concert which was overcrowded and extremely rowdy.

Following the incident, the concert for the rest of the weekend has been canceled as officials continue to investigate the tragic accident.

“Our hearts are with the Astroworld Festival family tonight — especially those we lost and their loved ones,” the festival said in a statement.

The Houston Police Department is saying that roughly five hours after the festival began the massive crowd “began to compress toward the front of the stage and that caused panic and people were getting injured.”

Police are referring to the tragedy as a “mass casualty incident.”

Another #disturbing video- Travis Scott continues to sing as he watched a unconscious fan at #ASTROFEST #AstroWorld2021 #Festival– At least 11 killed and 300+ injured.

Another video- #Disturbing video shows people #jumping on top of the police personal cars while they were trying to get #unconscious people out of the #crowd.#Houston #ASTROWORLDFest #TravisScott #AstroWorld #music #festival #Houston#KHOU11 pic.twitter.com/tubnfQIVPS