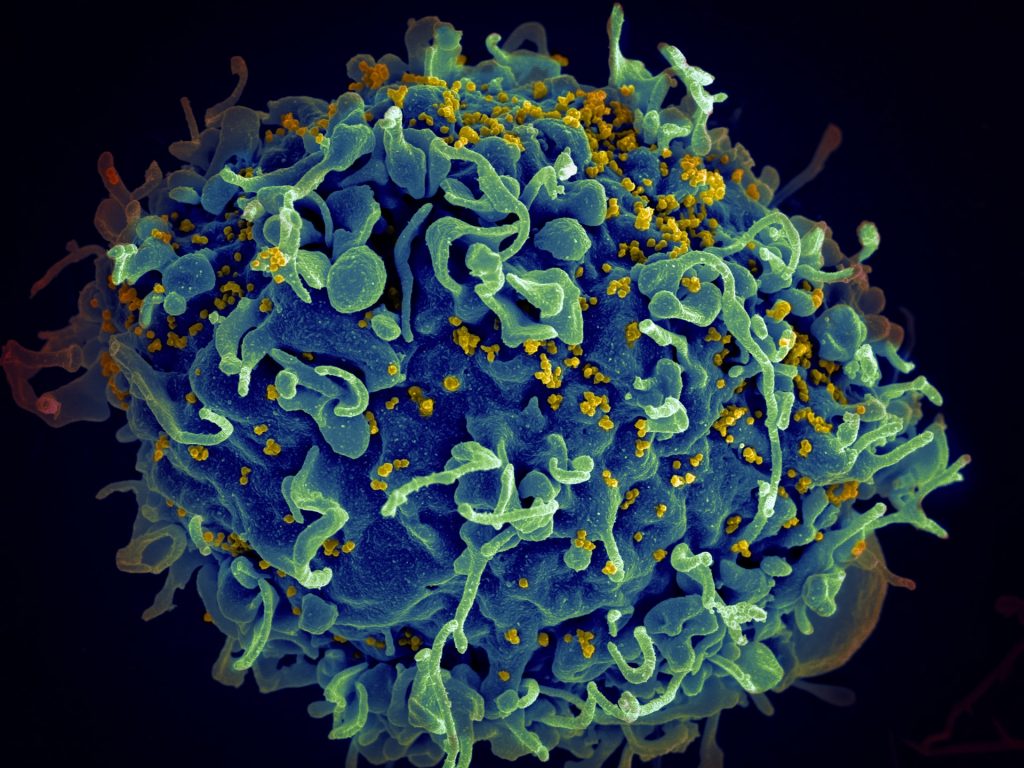 People have been amazed to learn that doctors and researchers have just been able to cure the first woman of HIV, this make it the third case ever of someone being cured of HIV.

According to the NYPost, the woman was cured via a breakthrough treatment that uses umbilical cord blood transplants.

Researchers at the New York-Presbyterian Weill Cornell Medical Center in New York conducted the study and people all over the world are amazing.

The “past middle-aged” woman who prefers not to be identified for privacy reasons was the first to receive a novel transplant method using umbilical cord blood. The blood for fortified with specific mutations that blocks HIV from entering into her body’s cells.

Just 14-months after her treatment it appears that her blood shows no trace of HIV or Aids in her body. What is even more shocking is that the treatment lead to a remission of her leukemia which she developed from having HIV.