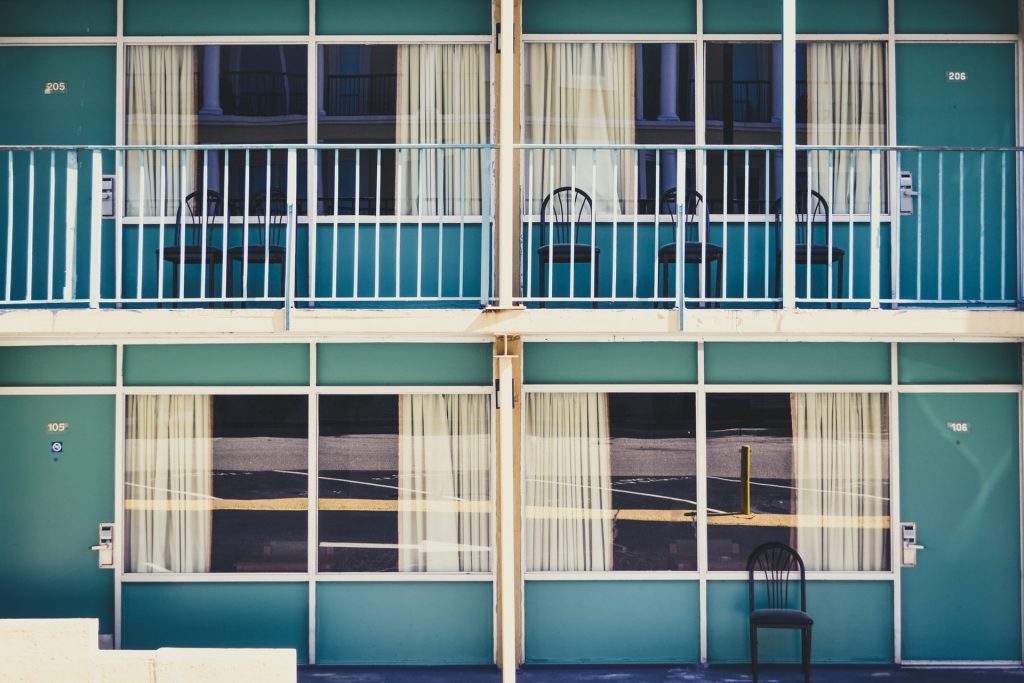 This is so strange.

An international student from China who attended the University of Utah has recently been arrested by police after his girlfriend was found dead after he allegedly injecting her with narcotics. When asked by the police about the motive however the student said that he had formed a suicide pact with his lover.

According to Fox, Haoyu Wang, 26, was found in a Quality Inn hotel in Salt Lake City shortly before 6 a.m. on Friday after police arrived to conduct a welfare check. Along with Haoyu Wang, a 19-year-old female,  named Zhifan Dong, who was also an international student was also found deceased at the hotel.

Police claimed that Wang sent an email telling police that he had injected his girlfriend “with heroin to relieve her from suffering” and that when they would arrive they would find both of their bodies dead.

Wang told police that he and his girlfriend were in a “romantic relationship” and wanted to commit suicide together. Wang has since been arrested by police and is currently being charged for murder.

The deceased woman Dong was from Anyang, Henan, China, and her family is now traveling to the United States to see how to best honor Dong’s memory.