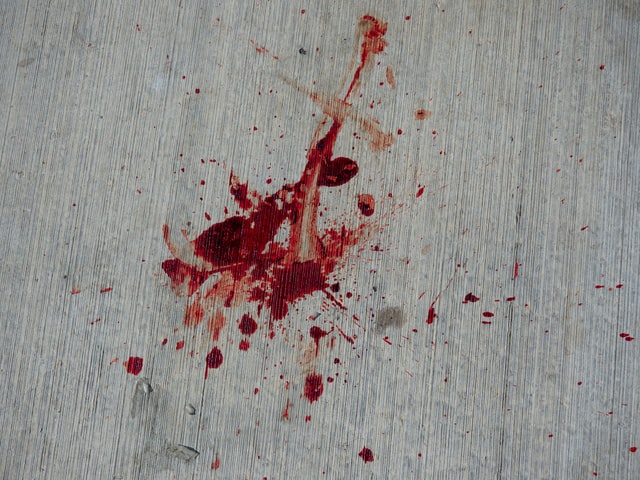 This was a gruesome discovery.

A new arrest is making headlines across the world due to how disturbing the story truly is. It is now reported that a cannibal in northern Russia has just been arrested after the body of a decapitated victim fell out of his car.

According to the Daily Mail, Russian police arrested Yegor Komarov, 23, after he crashed his vehicle into a safety barrier which caused a headless body to fall out the back of his trunk.

After being caught and arrested, Komarov admitted, “In general, I like killing people.” He has also confessed to killing one other man as well.

Then in a shocking confession, Komarov stated, “When he died, I gutted his neck and tasted the blood and meat. But the meat was difficult to cut, as the knife was blunt, and I did not like the taste of his veins.”