Trump’s say Bush stashed away Secret Government files, Do You Believe Him? 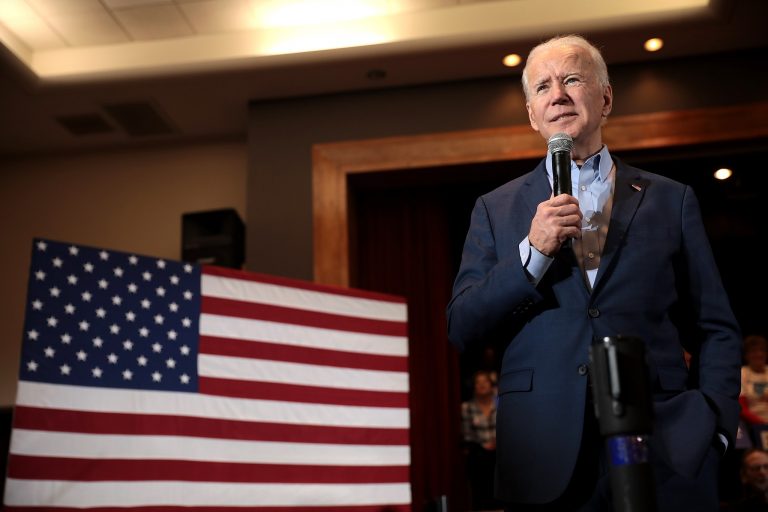 Pence Turns His Back On Trump

Following a recent speech at a Georgetown University event, former Vice President Mike Pence refused to give his support to former President Donald Trump for 2024.

According to NBC, after Pence was asked whether or not he would give Trump his support, Pence explained, “Well, there might be somebody else I’d prefer more.”

Many reporters took this as a hint that Pence was talking about himself and was thinking about running for the presidency himself in 2024.

Pence then added, “What I can tell you is, I have every confidence that the Republican Party is going to sort out leadership. All my focus has been on the midterm elections, and it’ll stay that way for the next 20 days. But after that, we’ll be thinking about the future, ours and the nation’s, and I’ll keep you posted.”

In the meantime, Donald Trump has yet to announce his presidential run however he has admitted, “In my own mind, I’ve already made that decision.”

It is unclear if Mike Pence is will actually run against Trump for the GOP nomination however it’s hard to image that Republican voters would want to see him take’s Trump spot.