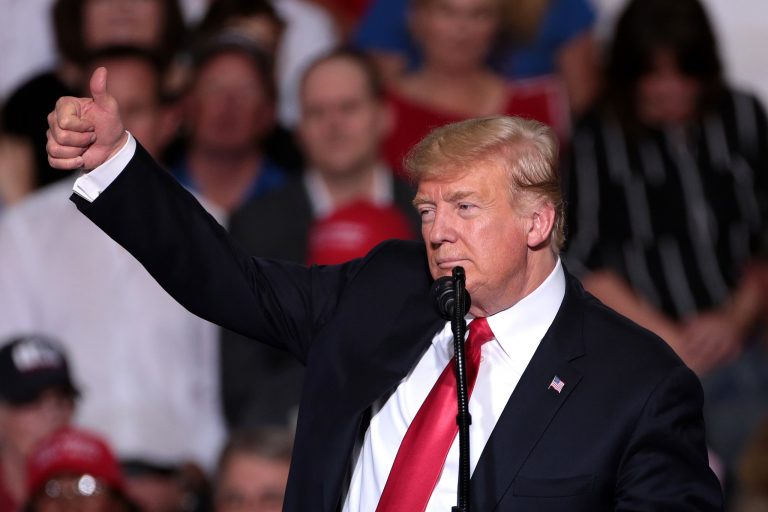 Kamala Snaps, Blames Border On Who?

How stupid does Kamala Harris think the American people are?

In a shocking turn of events, Vice President Kamala Harris is now blaming the Republican party for the border crisis which President Biden tasked her to tackle when coming into office.

In transcript provided by Fox, Kamala told NPR, “And sadly, what we have seen in particular, I am sad to say, from Republicans in Congress is an unwillingness to engage in any meaningful reform that could actually fix a lot of what we are witnessing.”

In 2021 President Biden appointed Kamala Harris to be the “border czar” and the illegal immigration problem went from already bad to unbelievably terrible.

Kamala added, “I think that there is so much that needs to happen to address the issue. Reform of our immigration system can only happen through Congress in terms of the passage of an immigration bill that allows for a legal pathway to citizenship and a legal presence in the country.”

What’s even crazier about all of this is that in September, Kamala outrageously claimed that the border was fully secure.

“The border is secure, but we also have a broken immigration system, in particular, over the last four years before we came in, and it needs to be fixed,” Kamala told NBC.