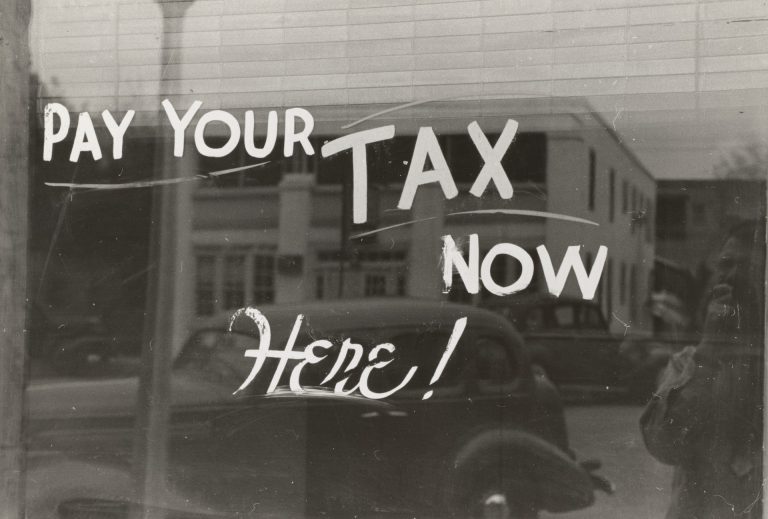 As you already know, former President Donald Trump has announced his 2024 presidential run. However, now Republican Senate Minority Leader Mitch McConnell has just lifted his support from Trump entirely after his comments regarding the U.S. Constitution.

According to The Hill, McConnell claimed that anyone, including Donald Trump, who suggests that the Constitution could be suspended  “would have a very hard time being sworn in as president of the United States.”

Trump recent came under fire for calling for the termination of parts of the Constitution after it was learned that Twitter executives worked secretly to censor certain stories about Joe Biden’s family members.

“What I’m saying is that it would be pretty hard to be sworn in to the presidency if you’re not willing to uphold the Constitution,” McConnell said after he was asked if he supports Donald Trump for 2024.

This is the second time that McConnell has attacked Donald Trump in under two weeks. Trump was also recently attacked for holding a dinner with Ye (Kanye West) who brought Nick Fuentes with him as well. Ye is accused of being an anti-semite and Fuentes is regularly referred to as a white nationalist.

The mainstream media, Democrats and even Republicans who don’t like Trump are using his comments about the Constitution against him and likely will for a very long time. Don’t be surprised if Democrats use this issue all the way up until the 2024 presidential election.