Newt Gingrich Says Biden Is Like Reagan, Is He Right? 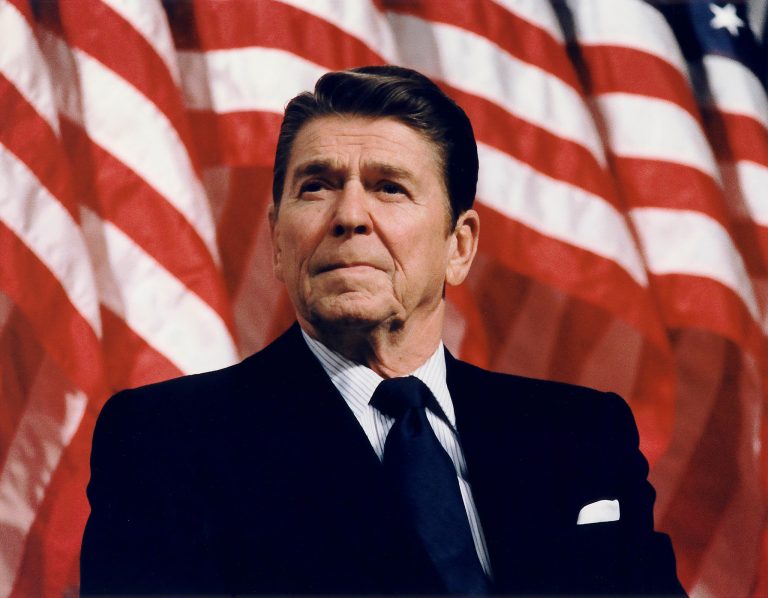 It has just been learned that a New York jury found that the Trump Organization was guilty of tax fraud following a very lengthy trial.

According to The Hill, the jury began deliberating on Monday and ruled that the Trump Organization was indeed guilty.

Former President Donald Trump did not himself attend the trial however the prosecutors, who many believe were simply out to destroy Donald Trump, provided evidence that Trump personally signed off on bonus checks and memos that gave top executives illegal benefits on taxable income.

Sadly, now the Trump Organization can be fined a whopping $1.6 million in damages.

This is seen as a major victory for the Manhattan DA’s office. Many Americans believe that this entire lawsuit was only done to harm Donald Trump possibly to get revenge on him for being the president or to stop him from running again in 2024.

Trump Organization’s chief financial officer Allen Weisselberg was hit with 15 counts of tax evasion in 2021 where he pleased guilty.

Later adding, “It was my own personal greed that led to this.”