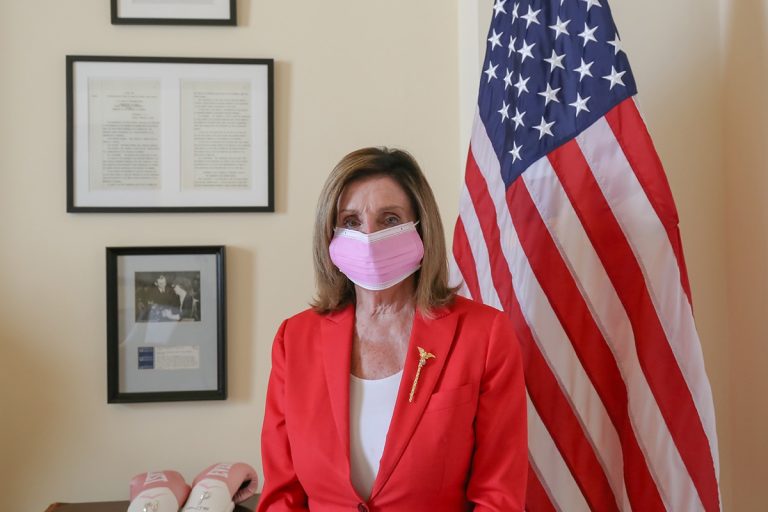 McConnell Throws Trump Under The Bus

McConnell believes Trump endorsed a large number of ”lackluster” candidates and even vowed to make sure that doesn’t happen again in 2024 because he was going to find better “quality” candidates.

In transcript provided by The Hill, McConnell stated, “Here’s what I think has changed: I think the former president’s political clout has diminished.”

Republicans predicted the 2022 midterms were going to be a “red wave” sadly however it ended up being a more even election than they expected.

“We lost support that we needed among independents and moderate Republicans, primarily related to the view they had of us as a party — largely made by the former president — that we were sort of nasty and tended toward chaos,” McConnell explained.

“And oddly enough, even though that subset of voters did not approve of President Biden, they didn’t have enough confidence in us in several instances to give us the majority we needed,” he added.

McConnell then referred to Trump as an interference and said, “We can do a better job with less potential interference. The former president may have other things to do.”