Should DOJ Drop All Charges Against Trump? 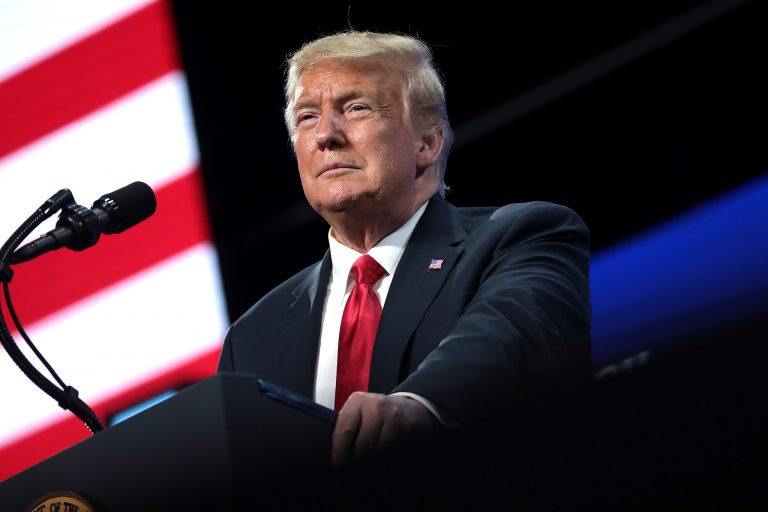 Biden Blames Who For Mishandling Documents?

NBC News’ Monica Alba is now claiming that President Biden actually has the nerve to be “irritated” and “frustrated” at his own aides for packing up his office and discovering the classified documents.

According to Raw Story, National Archives had no idea that President Biden had classified documents on him for the past six years. On the other hand, the National Archives knew about every document Trump had and there was no confusion about what he had taken from the White House.

It is reported that the White House, transition staff and US General Services Administration have very detailed records of everything Trump took from the White House down to his Mar-a-Lago home in Florida. They even have records of how many rolls of bubble wrap and tape were used.

Sadly, there appears to be almost no record of what President Biden had.

Trump’s aide Kash Patel even explained, “President Trump invited the DOJ in and said, whatever you guys need.”

White House reporter Eugene Daniels explained, “Of course, he’s probably frustrated, because he has talked about how much he takes seriously government information, compartmented top secret information in documents, and then this happens. Especially at a time when he is in the White House, we’re having a really good run of it, a good few weeks, and then this week, it is kind of a sloppy job by the White House to explain it.”

Daniels explained that it would have been much better if President Biden had been honest and immediately told the American people about the documents when he first heard about it instead of keeping it covered up until after the midterms.