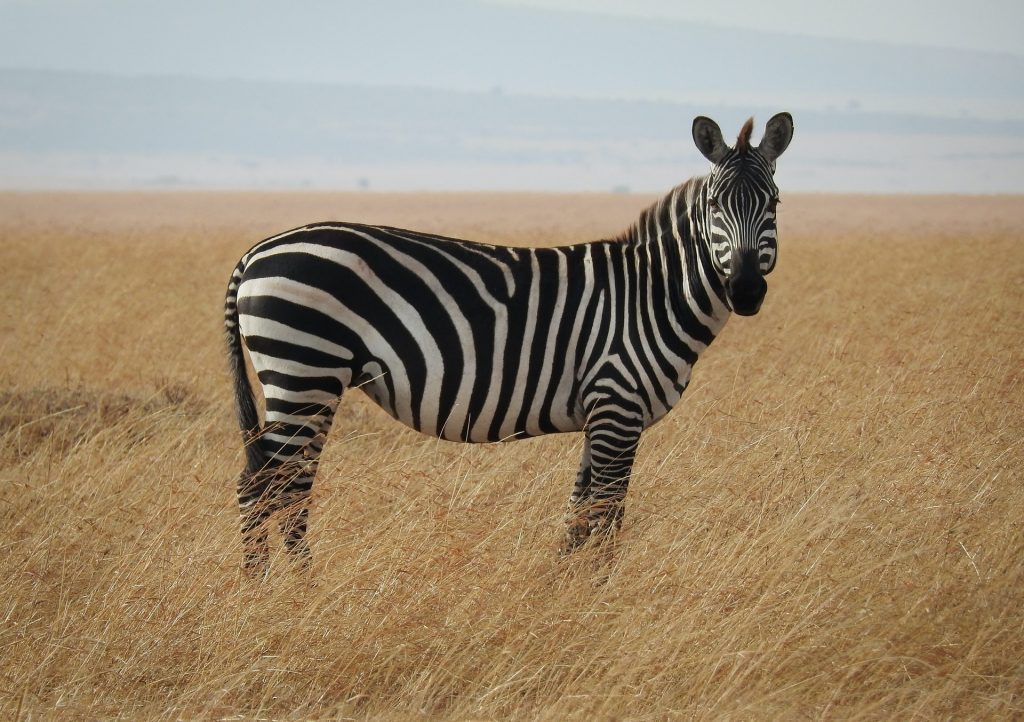 This is absolutely unbelieveable.

Have you ever heard a story that you would never believe unless there was proof? Well, that is exactly what happened when rumors of a zebra getting swallowed WHOLE by a crocodile started circulating on the internet!

According to the NY Post, a wildlife photography was able to successfully capture 10 eye-popping photographs of the shocking scene for a contest showcasing Kenya’s serene Maasai Mara savannahs.

In the photo which has since gone viral, a massive crocodile pokes it’s jaws out of the water and shocks viewers when an entire zebra is found inside of its terrifying mouth.

What makes the photo even more amazing is that every single detail including the reddish waters from the zebra’s blood is captured in the picture and photography expects are completely astounded by the sheer power the image conveys.

It is unclear how to crocodile was able to lure the mother Zebra into the waters however it doesn’t need to explained that she didn’t stand a chance.