Woman Acquires House With WHAT? 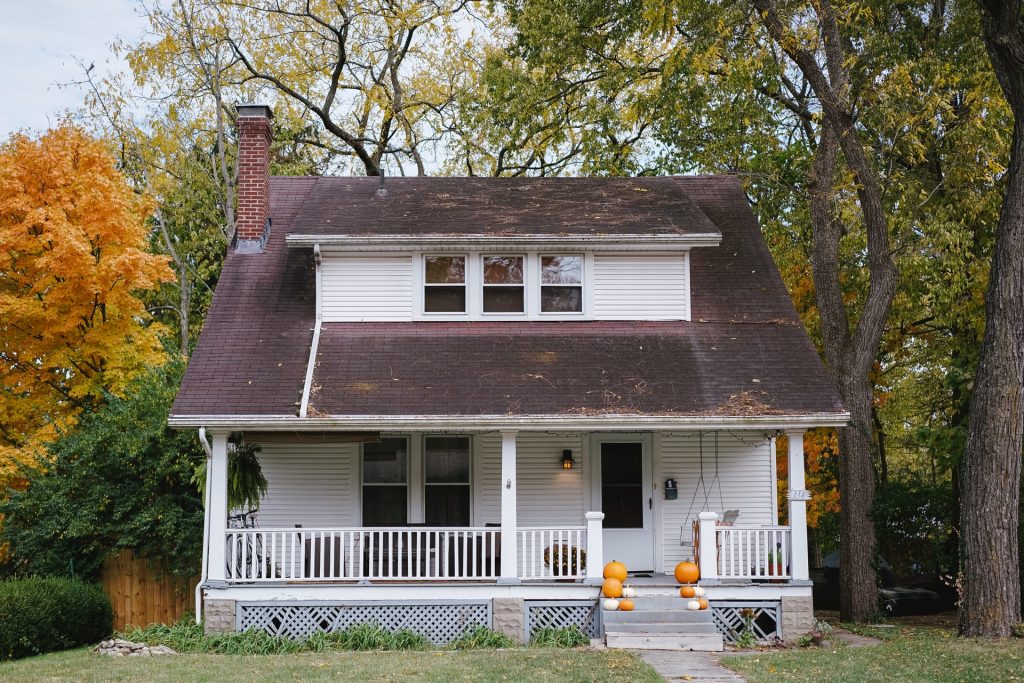 A woman in California has just shocked the country and was able to trade a single hairpin up for more valuable products until she was finally able to trade it for a house.

According to the Washington Examiner, 30-year-old Demi Skipper made several Tiktok’s where she documented her experiment and was able to finally acquire a house worth $80,000 in California.

“I’m trading a bobby pin up until I get a house,” Skipper said on Tiktok.

“If you think I’m crazy, in 2006 someone traded a red paperclip up until they got a house. So let’s do it,” She added.

After getting the house appraised, Skipper said it was valued at $80,000 and had two bedrooms, one bathroom and according to her had a massive back yard.

Some of the items Skipper eventually acquired and traded during her process was a diamond necklace, an Apple TV, and a Peloton bike. What’s even more shocking about this marvelous accomplishment is is that she traded for a house after making just 28 trades!

Skipper was able to make these trades using platforms such as eBay, Craigslist, and Facebook. She initially was able to trade her hairpin for some cheap earrings and then four margarita glasses and then a vaccum cleaner.

Her final trade was a trailer that had a built in Tesla Powerwall 2 for the house.