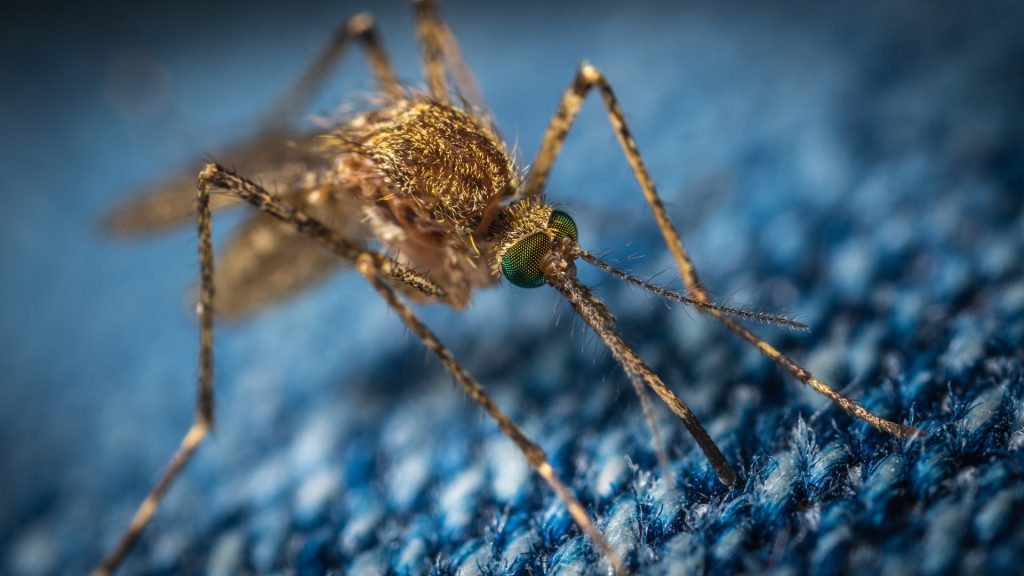 Break out the mosquito spray out.

We were just joking, you won’t need mosquito spray because they don’t bite. However, two billion mosquitoes are still set the be released in both California and Florida.

According to the Washington Examiner, Scientists are attempting to wipe out the mosquito population in these two states to stop the spread of disease and also stop those pesky mosquitoes from biting us.

Oxitec CEO Grey Frandsen explained, “Given the growing health threat this mosquito poses across the U.S., we’re working to make this technology available and accessible. These pilot programs, wherein we can demonstrate the technology’s effectiveness in different climate settings, will play an important role in doing so.”

Last year, 750 million of these genetically modified mosquitoes were released and researchers found the experiment to be a “success” so now they will release even more.

Surprisingly, only female mosquitoes bite humans. By giving them males who cannot successfully reproduce scientists are hoping to decrease the population of mosquitoes over time in America.

Mosquitoes cause over a million human death per year and carry a large variety of diseases including Zika and Malaria. Killing off the mosquito population would be a great success for humanity if accomplished.