Things Get WORSE For NFL Player 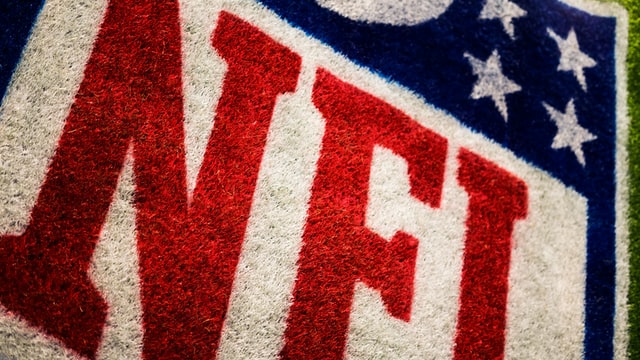 It is now being reported that Las Vegas Raiders Wide receiver Henry Ruggs III has been released from the team after he was involved in a drinking and driving accident which left one female dead.

According to the New York Post, Ruggs was booked into the Clark County (Nev.) Detention Center on Tuesday afternoon.

Police have informed the media that Ruggs was the driver who fatally hit an innocent woman, causing her death, and will now face felony charges. Police further noted that Ruggs was driving a Chevrolet Corvette at a very high speed when he fatally struck a Toyota Rav4 causing it to be engulfed in flames.

The NFL said in a statement, “Our hearts go out to the family and friends of the victim of this horrific tragedy. We will continue to gather facts and monitor the matter under our policies, but our thoughts at this time are with those impacted by this devastating incident.”