“The View” Host Calls It Quits 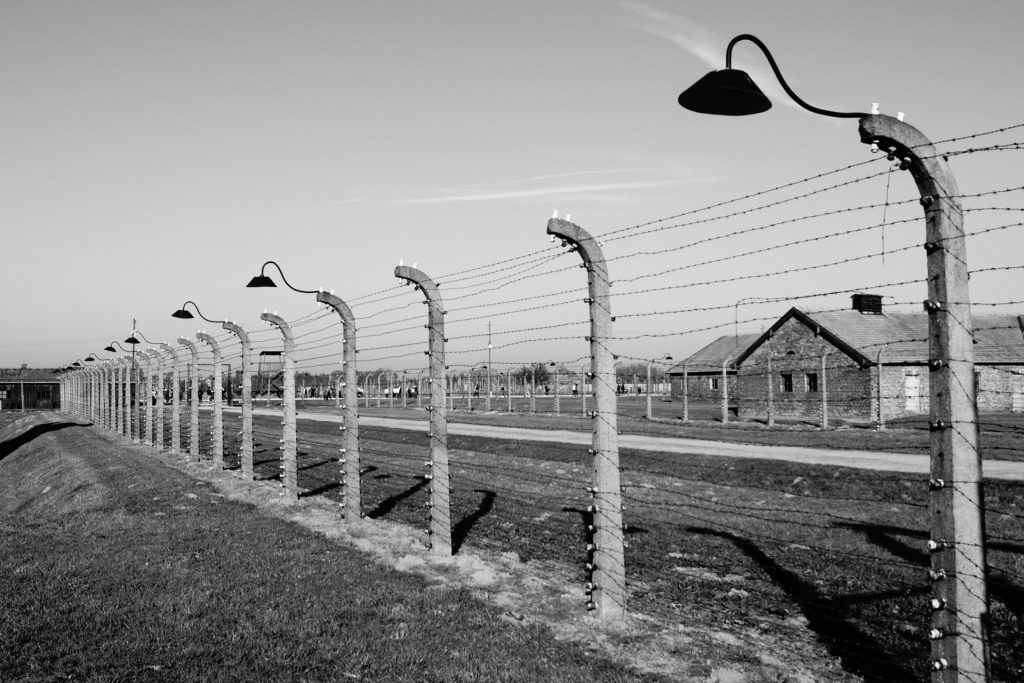 She has been under fire recently.

Co-host Whoopi Goldberg of ABC’s controversial show “The View,” is apparently so livid and upset that she is threatening to quit the show.

According to NY Post, Goldberg was recently suspended from “The View” after she made a highly controversial statement by claiming that the Holocaust was “not about race” but rather man’s inhumanity to man.

Goldberg apologized excessively for her rude comments but was still suspended by the show’s executives.

Now, Goldberg is claiming that she was “humiliated” for being disciplined by ABC executives.

“She feels ABC executives mishandled this. She followed their playbook. She went on ‘The Late Show With Stephen Colbert’ and then apologized again on ‘The View’ the next day,” one source to the NYPost.

The source further noted that Goldberg to the suspension so personally that now she want to quit out of embarassment.

“Her ego has been hurt and she’s telling people she’s going to quit,” the source explained. “Suspension from ‘The View’ is like getting suspended from Bravo. The bar is very low.”

Neither the reps for Whoopi Goldberg nor ABC has reached out for further comments.

I love Whoopi Goldberg, but this take of hers on the Nazis and the Holocaust is… not it. Her The View cohosts were trying to guide her out of this hole. She just dug in even deeper! 🤦‍♂️ pic.twitter.com/YKv1cSHdrS