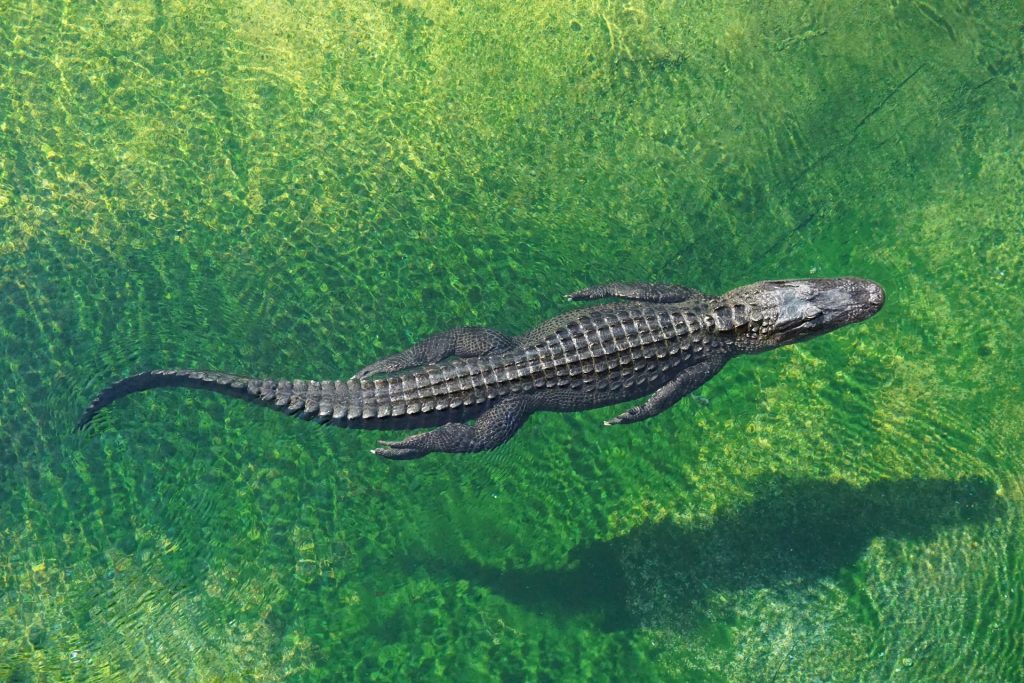 The son of Steve Irwin, Robert Irwin, hadA a very close encounter with a massive 12-foot crocodile after it almost attacking him as Irwin was trying to feed the massive beast.

According to the Washington Examiner, Irwin was filming for the season finale of Discovery’s Crikey! It’s the Irwins show when the giant crocodile, named Casper by the late Steve Irwin, sprung out of the water at the Australia Zoo and snapped his jaws at Irwin.

Robert Irwin can be seen dropping the large piece of meat in his hands as he yells “Bail, bail, bail!” as he runs away from the dangerous animal.

Irwin later explained on social media that safety is “crucial and you definitely have to know when to call it. And with such a powerful and quick croc like Casper we had no choice but to bail!”

Irwin who is 18 also explained that the zoo recently moved the crocodile to another area in the zoo and it was his first time feeding the crocodile in the new area.