SHOCKING: Look Who Was Just KIDNAPPED On Duty 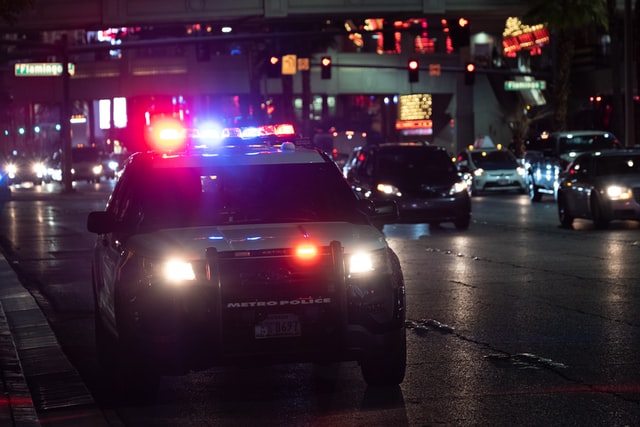 What a crazy world we live in!

In a shocking turn of events, a Washington D.C. police officer was literally kidnapped while on duty.

According to the Washington Examiner, police were responding to call on the 500 block of Kennedy Street just before 5 p.m. when they encountered 35-year-old Natango Robinson who was carrying a handgun.

Robinson then attempted to flee the seen while a police officer was in the backseat of his vehicle basically kidnapping the officer.

As Robinson drove off the officer was forced to shoot Robinson, however he continued to drive and was eventually forced to stop and was arrested.

Along with a long list or charged placed on Robinson, he was also charged with kidnapping a police officer.