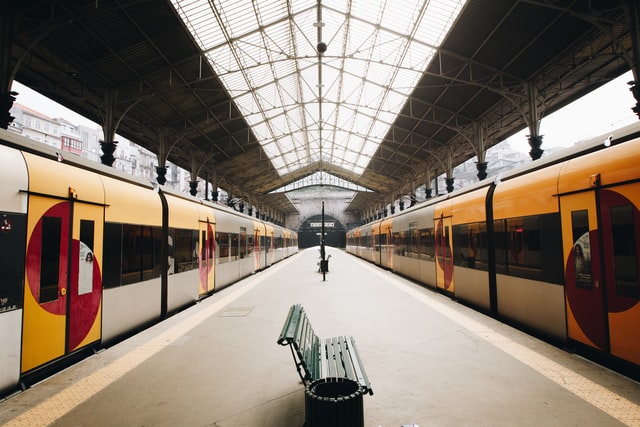 In a shocking turn of events, a man in Japan who was dressed like the comic book supervillain “Joker” boarded a train in Tokyo and began savagely stabbing up to 15 people and set fire to the train!

According to the Washington Examiner, the attack took place in Keio Line train near Kokuryo Station and the attacker was a man in his mid-20s. Passengers began running away from the attacker and soon smoke is seen filling one of the cabins as people are forced to jump out of the windows.

One witness reported that he believed it was a Halloween event. He then said he quickly realized it was an attack and began running away from the attacker! Another man in his 60’s is in critical condition following the stabbing.

JUST IN – Man with knife sets a train in #Tokyo on fire, attacker detained; at least 15 injured.pic.twitter.com/Oz5cUEh055

Here is the video of the attack calmly sitting in the train after the attack: