Pentagon to send troops to evacuate embassy staff from Afghanistan 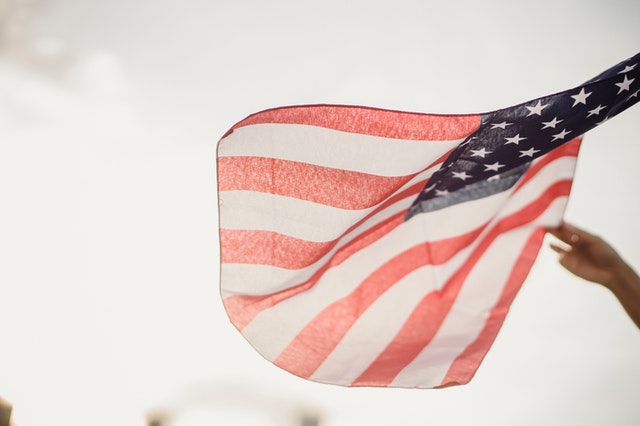 Why it matters: The Taliban has captured 12 provincial capitals in the last week, stunning Biden administration officials who did not believe the country’s security would collapse so quickly during the U.S. withdrawal.

Although U.S. officials insisted that the embassy remained open and that the move did not amount to an abandonment of the country, it was an ominous sign of how quickly Afghanistan appears to be unraveling in the wake of President Joe Biden’s withdrawal of combat troops and amid flailing peace negotiations.

Yesterday, the Pentagon said it was sending 3,000 troops to help evacuate diplomatic personnel from the US embassy in Kabul. It comes as the Taliban’s quickly gained ground in the region, taking at least 12 provincial capitals in about a week. That includes Kandahar and Herat, the country’s second- and third-largest cities. Kabul could fall within 90 days. The US’s withdrawal was already at least 95% done. But with the Taliban’s rapid and extensive advancement, officials say sending troops is the “prudent” thing to do. One official’s saying ‘I know what you’re thinking’ – and reportedly reaffirmed that the US still expects to fully withdraw by the end of the month.