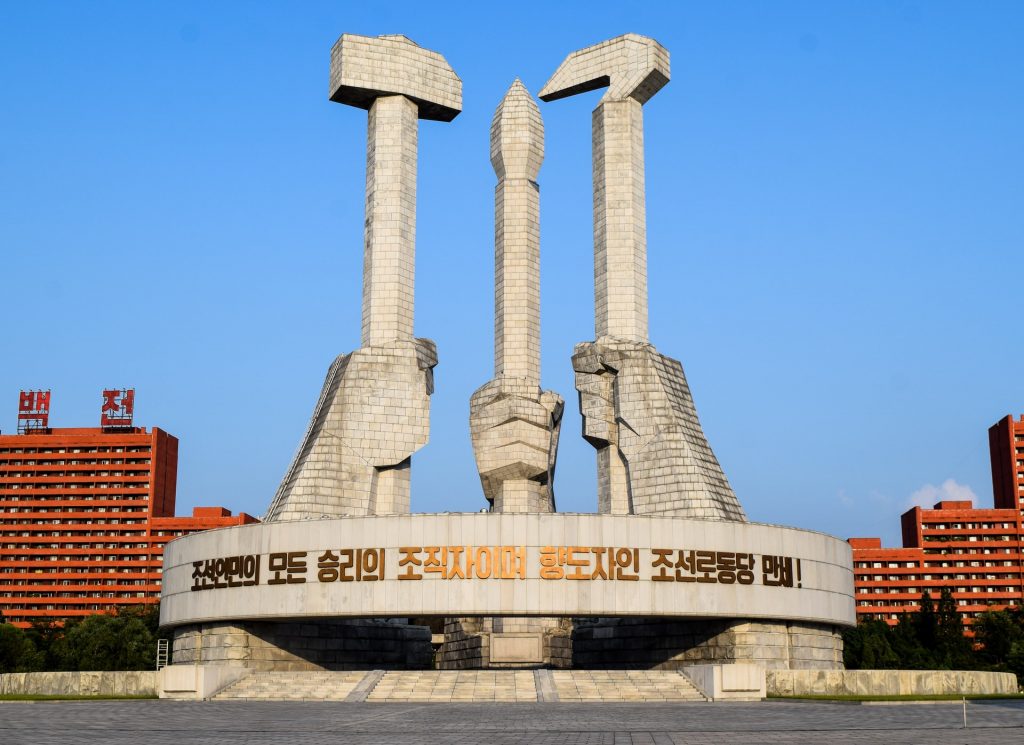 Here’s what we know…

The country of North Korea has just announced that they tested a missile that is capable of hitting American bases in Guam and Japan.

According to the Associated Press, the rogue nation announced that over the weekend they launched an intermediate-range ballistic missile which has the power to hit U.S. bases on both islands.

So far the country has carried out around half a dozen missile tests in the last few weeks and the latest one is the most powerful missile test they have been able to do sine 2017.

The test was done so that North Korea could determine the accuracy of the Hwasong-12 missile. The missile traveled 500 miles and reached a maximum altitude of 1,242 miles. The tested missile ended up landing in waters between the Korean Peninsula and Japan.

What’s even worse is that North Korea’s Hwasong-12 missile is capable of holding nukes and can travel a maximum distance of 2,800 miles which puts Guam and Japan in the perfect distance for an attack.

Pentagon spokesperson John Kirby stated, “We’re obviously always looking at our force, our presence, force posture, our force protection there on the peninsula and in the region. And also constantly looking at our own readiness from a training event perspective. And all that is factored in what we see coming out of Pyongyang, all that factors into our decision-making.“