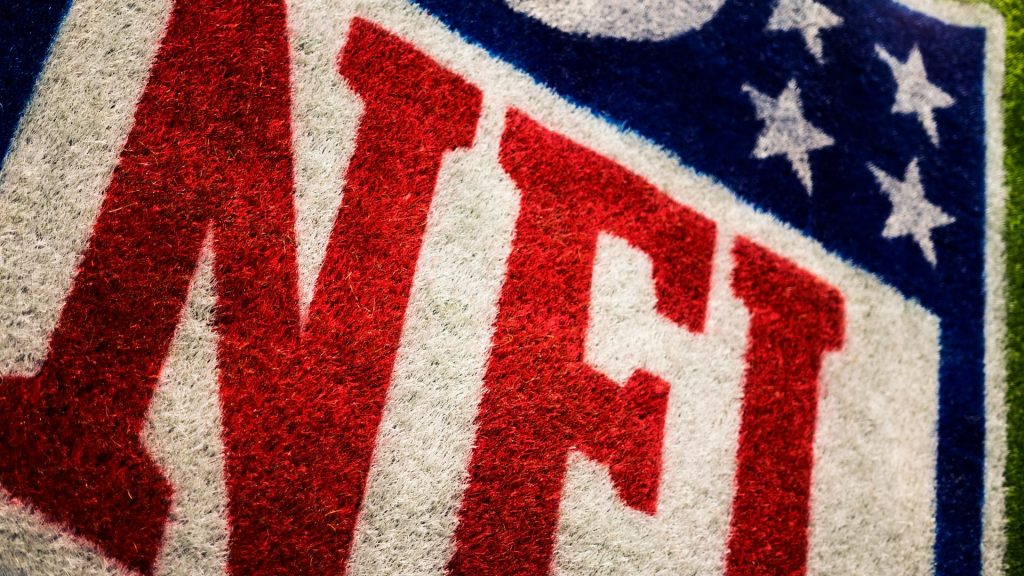 In a surprising turn of events, former defensive lineman for the New Orleans Saints, Glenn Foster Jr., has just passed away while in police custody. According to the NY Post, Foster Jr. was recently arrested in Alabama and the Pickens County coroner’s office has confirmed that he passed away at the age of 31.

According to sources, Foster was arrested over the weekend in the small town of Reform, Alabama, which has a little over 1,500 people. Foster was arrested and charged with reckless endangerment and resisting arrest by “attempt to elude.” For an unspecified reason, the charges were then changed to simple assault and one count of third-degree robbery.

Pickens County coroner Chad Harless has informed media sources that the results of Foster Jr.’s autopsy are still pending and further details couldn’t be released regarding his death.

Foster’s wife and family are expected to release a statement soon regarding his death and are heartbroken from the tragedy. The Saints cut Foster just before the 2015 NFL season.