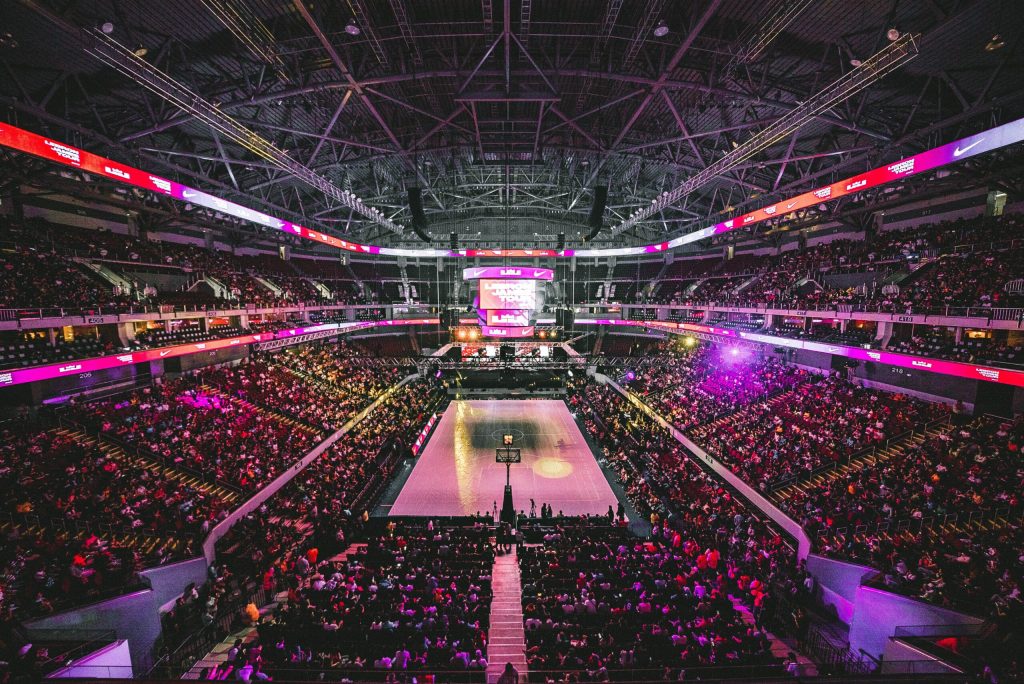 This is going to ruffle some feathers!

In a controversial new move, NBA star Enes Kanter will officially change his name to “Enes Kanter Freedom” after he recently gained his U.S. citizenship.

This move is highly controversial because it deals a major blow to China, who Mr. Freedom is accusing of committing human rights violations by horrifically prosecuting Muslims in China.

Kanter claims that his decision to change his name was to celebrate earning his citizenship.

“Freedom is the greatest thing a human being can have, so that’s why I wanted to make that word a part of me and carry it wherever I go,” Kanter Freedom said.

Now the NBA, who has been accused of trying to appease China for profits, will be forced to place “Freedom” on the back of Enes Kanter Freedom’s jersey.

Mr. Freedom has also spoken out against the country of Turkey as well in the past.

I am proud to be an American.
Greatest nation in the world.

The Land of the free, and home of the brave. 🇺🇸 pic.twitter.com/8mbUX1dpWS