Movie Star To Be Texas’ Next Governor? 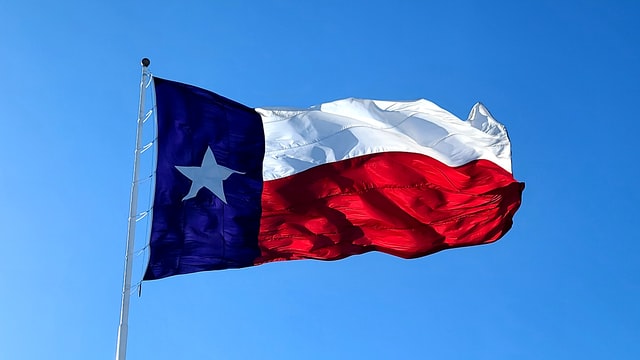 Who would have thought?

Currently, Texas Governor Greg Abbott is facing Democratic gubernatorial candidate Beto O’Rourke for the upcoming governors race. What’s surprising is now it appears that Hollywood Star and Texas native Matthew McConaughey appears to be leading both Gov. Abbott and O’Rourke in the poll!

In the choice between Abbott and O’Rourke, Gov. Abbott is leading O’Rourke 45%-39%.

However, in a head-to-head matchup between Governor Abbott and McConaughey, McConaughey defeated the Gov. Abbott 43% to 35%. McConaughey also defeated O’Rourke 49% to 27%.

According to the Washington Examiner, while McConaughey has not announced his candidacy yet, he has expressed interest in running and has even been calling many influential Texas politicians.

UT-Tyler political scientist Mark Owens recently said, “Even if McConaughey delays a start in public service, both Abbott and O’Rourke have become the face of the two political parties in Texas.”