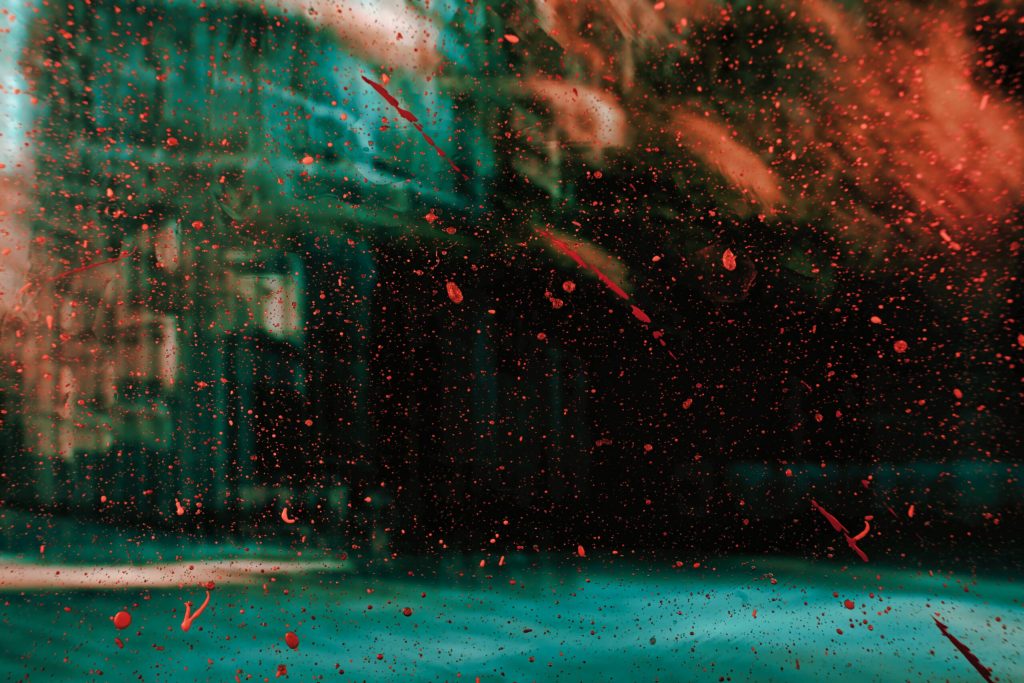 This is such a tragedy.

A doctor has made headlines after he shockingly shot a man to death during a road rage incident and his only excuse after the murder was that he was having a “sh*t day.”

According to the NY Post, Dr. Jozsef Piri who is 49 years old shot 44 year old Roberto Fonseca-Rivera in Naples, Florida.

Piri is currently in jail and is awaiting extradition to Vermont to face his charges which are second-degree murder.

Police initially found Mr. Fonseca-Rivera’s body laying lifeless in the produce truck that he was driving on Route 103 in Rockingham after Piri shot him several times in the head and neck.

Fonseca-Rivera was reportedly on the phone with a close friend when he noticed a car in front of him driving completely erratically. The friend of the victim then said that he heard Mr. Fonseca-Rivera take a deep breathe and then several loud noises such as someone dropping the phone.

Police later learned that Piri was the man that was driving in front of Mr. Fonseca-Rivera via surveillance footage. Piri told police that he was having trouble sleeping and was upset about the cost of his recent home renovations.

The doctor then claimed he was having a “sh*t day.”

Police were also able to link Piri’s gun to the murder.

Just before his arrest the alleged murderer was a practicing doctor at Physician’s Regional in Tampa.