China Creates Its Own “Sun” 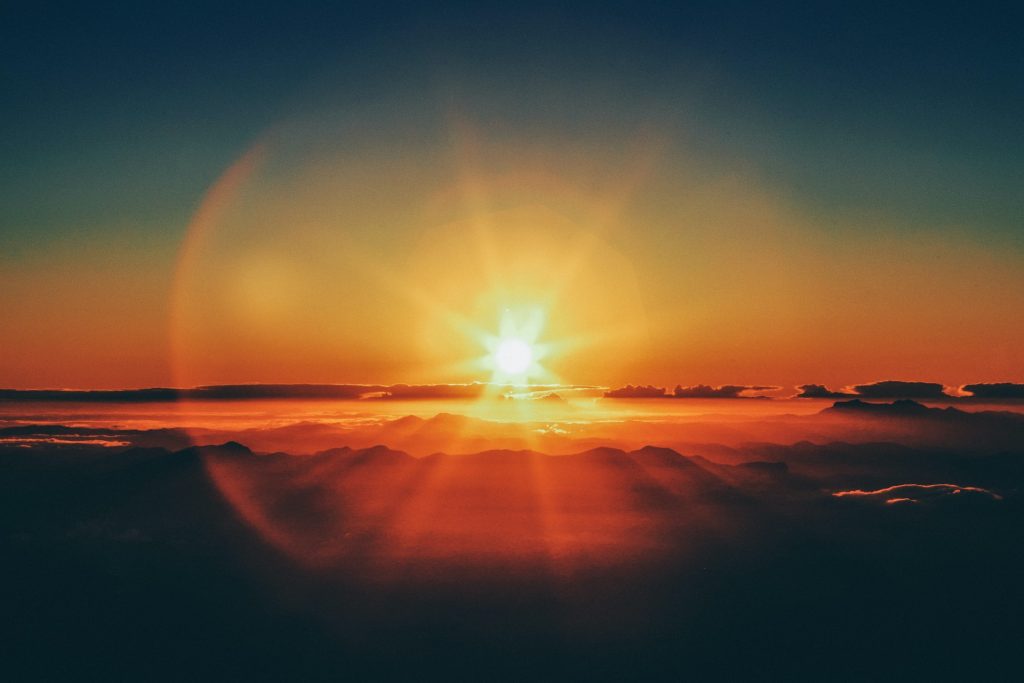 This is hard to believe.

China recently created it’s own “artificial sun” which is actually a nuclear fusion reactor in Hefei. What’s interesting about this is that the reactor was switched on was able to become FIVE TIMES HOTTER than the actual sun!

Yes, you read that correctly.

According to the Daily Mail, the nuclear fusion reactor broke a world record and was running at 126 million°F for 1,056 seconds which is just over 17 minutes.

Nuclear fusion power is achieved when heavy hydrogen atoms collide and form helium this results in the release of mass amounts of energy. This action mimics how stars like out sun work.

After the successful attempt, Researcher Gong Xianzu stated, “We achieved a plasma temperature of 120 million degrees Celsius for 101 seconds in an experiment in the first half of 2021. This time, steady-state plasma operation was sustained for 1,056 seconds at a temperature close to 70 million degrees Celsius, laying a solid scientific and experimental foundation toward the running of a fusion reactor.”

China says their new reactor is intended to replicate the nuclear fusion process that occurs naturally on the sun to provide infinite clean energy. The reactor is often referred to as an “artificial sun” because of the tremendous amounts of heat it is able to produce.