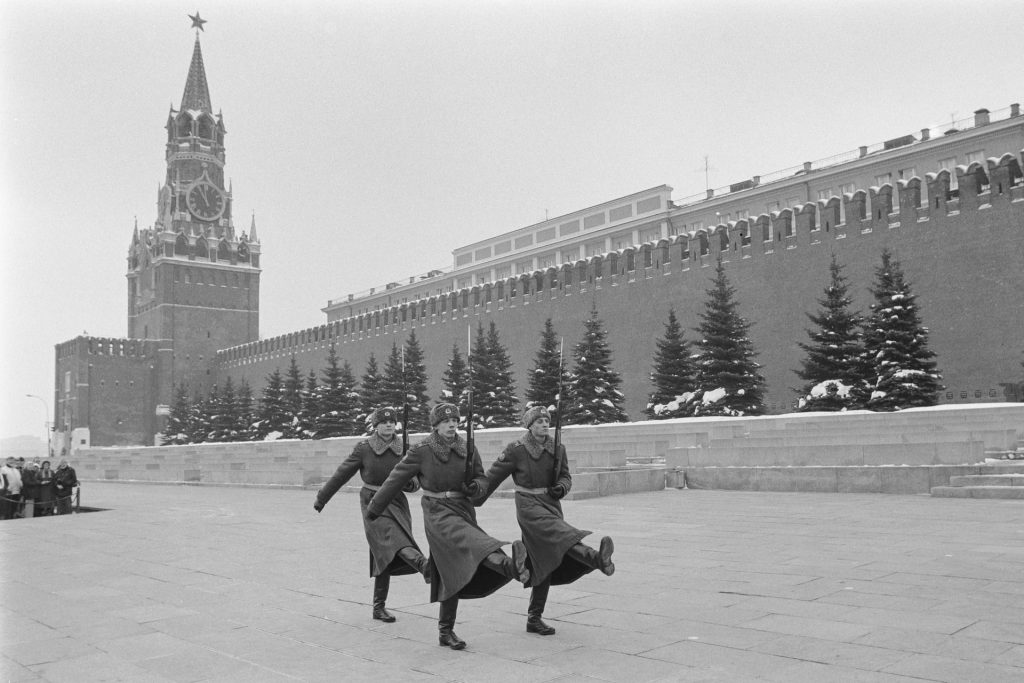 They must move now!

President Biden’s National security adviser Jake Sullivan is now urging Americans currently in Ukraine that they only have 24-48 hours to evacuate the country before the highly probable chance that Russia invades.

Furthermore, according to the Washington Examiner, Sullivan warned that leaving within the 24-48 hour time period would ensure that the Americans had commercial transportation options available to exit the country easily.

“Any American in Ukraine should leave as soon as possible and, in any event, in the next 24 to 48 hours. We obviously cannot predict the future. We don’t know exactly what is going to happen, but the risk is now high enough and the threat is now immediate enough that this is what prudence demands,” Sullivan stated. “If you stay, you are assuming risk with no guarantee that there will be any other opportunity to leave, and there’s no prospect of a U.S. military evacuation action in the event of a Russian invasion.”

Before Sullivan’s remarks, President Biden had guaranteed that no American troops go into Ukraine to fight Russian troops nor will they enter to extract any Americans that get stranded there. American Soldier will however escort Americans back to America once they have entered Poland.

President Biden also ordered 3,000 American troops to Eastern European countries to provide additional support and there are around 8,500 troops waiting on heightened alert if needed.