Did You Vote In-Person or By Mail-In Ballot For This Election? 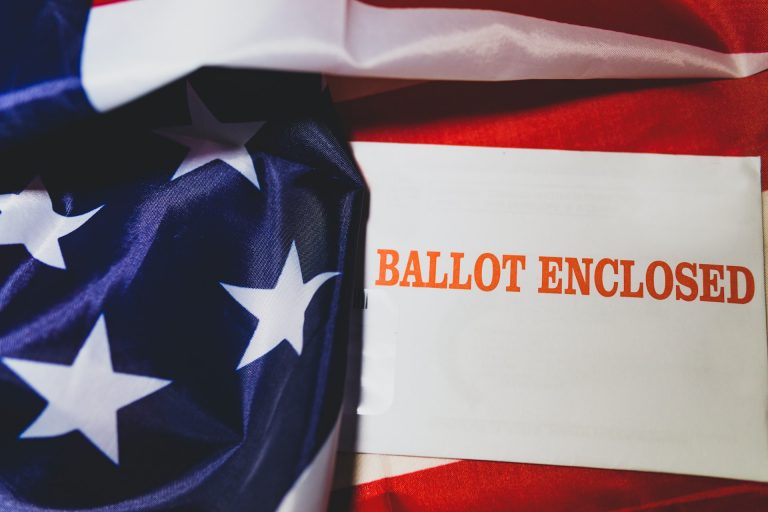 In a new interview held on the day of the midterm elections, former President Donald Trump said that if the candidates that he endorsed wins he deserves to get “all the credit” however he believes he will receive “very little”.

According to The Hill, when asked how much credit he should receive if his candidates win, Trump explained, “Well, I think if they win, I should get all the credit, and if they lose, I should not be blamed at all. OK, but it’ll probably be just the opposite.”

Trump then explained that he believes most if not all of his candidates will still win.

Trump added, “When they win, [and] I think they’re going to do very well, I’ll probably be given very little credit even though in many cases I told people to run, and they ran, and they turned out to be very good candidates.”

“But usually what would happen is when they do well, I won’t be given any credit, and if they do badly, they will blame everything on me. So I’m prepared for anything, but we’ll defend ourselves,” Trump said.