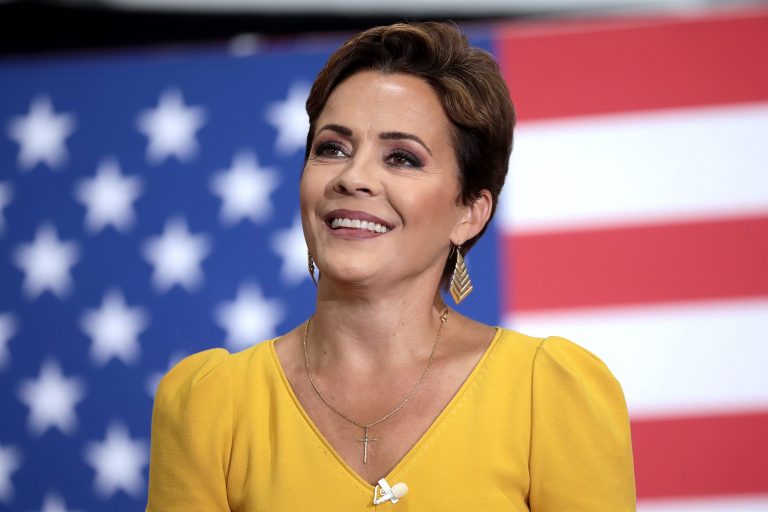 McConnell Blackmailed By Who?

According to Mediaite, Trump took to his platform Truth Social and said that he believes Democrats have compromising information on Mitch McConnell which is why he has given Democrats exactly what they want in recent years and more recently the $1.7 trillion Omnibus spending bill.

McConnell recently voted in favor of passing the omnibus spending bill to fund the government until September. Top Republicans such as Trump, McCarthy and others voiced their concerns about it.

Trump unloaded on McConnell and his wife for giving the Democrats exactly what they wanted.

Trump wrote, “The Marxist Democrats must have something really big on Mitch McConnell in order to get him and some of his friendly ‘Republican’ Senators to pass the horrendous ‘All Democrat, All the Way’ OMINOUS Bill. It gives Border Security to other countries, but ZERO $’s to the U.S., it fully funds the corrupt ‘Justice’ Department, FBI (which RIGGED the Presidential Election!), and even the Trump Hating Special ‘Prosecutor.’ It is also a massive giveaway & capitulation to CHINA, making COCO CHOW so happy!”

Trump wrote, “If the Old Crow waited just 10 days, the Republican Majority in the House could have made the ‘Ominous’ Bill MUCH, MUCH, MUCH BETTER. Just another win for the Democrats, Mitch, that wouldn’t have happened if “Trump” were President!”