Trump Leads DeSantis In New Polls, Did You Expect This? 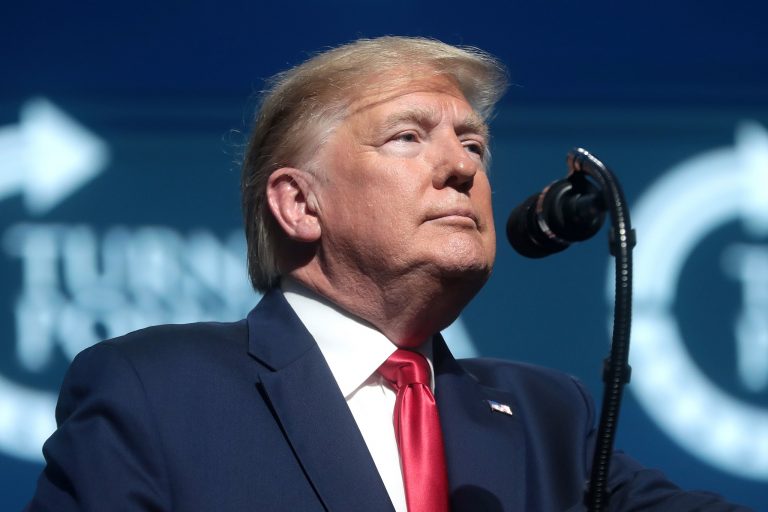 Ever since President Biden’s bombshell classified document scandal has been made public, Americans have been relentlessly asking why the Justice Department did not oversee the search.

People are asking why the DOJ raided Trump with FBI agents but did not even show up to Biden’s office or garage and now we have an answer.

According to The Hill, the WSJ has found that President Biden’s DOJ considered showing up at Biden’s office and garage however they decided not to after they spoke with Biden’s personal lawyers.

Can you say corruption?

The DOJ actually decided not to have FBI agents monitor the Biden lawyer’s search of his properties while they were looking for classified documents. Why on earth would they decide to do something like that?

Anonymous sources then told the WSJ that Biden lawyers told the FBI that because they immediately turned over the first batch of classified documents there was no need for them to show up in person to search his properties for themselves.

So basically, BIDEN’s lawyers talked to BIDEN’s DOJ and the “the two sides” decided NOT to have the FBI present to monitor their activities. This smells so corrupt that it’s downright nauseating.

People are also asking why Biden’s personal lawyers were left unsupervised to conduct a search of Biden’s home and there are still no answers for that either.