Trump Says Cheney Is A Corrupt Coward, Do You Agree? 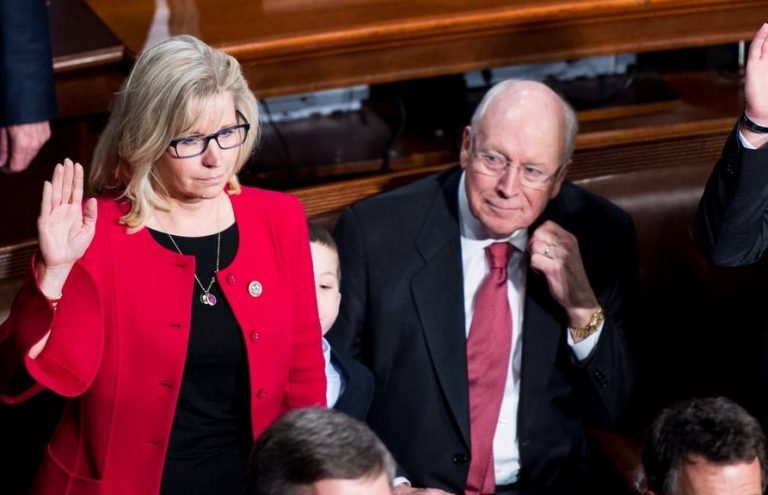 The state of Texas appears to have finally given up their battle to prevent 18- to 20-year-olds from carrying handguns in public.

According to Newsmax, a law in the red state of Texas has prevented from most 18- to 20-year-olds from acquiring a license to carry a handgun or carrying a handgun for self-defense outside their home

The Firearms Policy Coalition Inc. and two plaintiffs under 21 recently challenged the law in court.

U.S. District Court Judge Mark Pittman actually ruled in their favor and noted that the Second Amendment does not enforce any age limits and protects Americans who are under the age of 21.

After the ruling, Texas Department of Public Safety Director Steven McCraw filed an appeal with the 5th U.S. Circuit Court of Appeals but then decided to withdraw it.

Firearms Policy Coalition celebrated the victory and said, “We applaud Texas for doing the right thing and accepting the district court’s ruling against its law prohibiting 18- to-20-year-old adults from carrying firearms in public. Young adults have the same constitutionally protected right to bear arms as all other adults.”

This comes as a major loss to President Biden and the Democrats who have been working tirelessly to strip gun rights from Americans across the country.