Pence and McConnell Condemn Attack Against Pelosi, Do You? 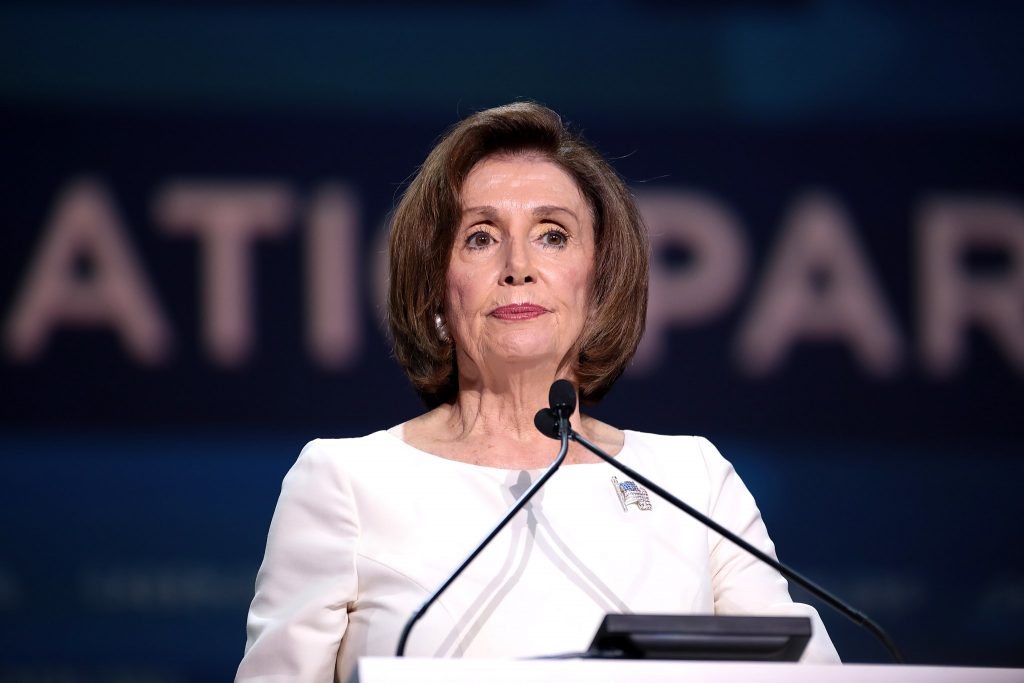 Democrats are in a very desperate position heading into the midterm elections. As a result their have called on their leader former President Barack Obama to step in and help the Democrats win.

Obama recently traveled down to Georgia to help Democrat Senator Raphael Warnock defeat Republican Hershel Walker by ruthlessly attacking his ability to perform as a Senator.

According to The Hill, Warnock attacked Walkers intelligence and said, “You actually have to know stuff to do this job.”

Obama made things even worse. Obama went as far as calling Hershel Walker nothing more than just a “great football player” as if Walker doesn’t have any knowledge about anything unless he’s on a football field.

Obama then doubled down and asked Americans if they would let Walker fly a plane if they saw him in an airport. “You’d probably want to know, ‘Does he know how to fly an airplane?’”

Obama then added that to be in politics people needed to “put in the work” and Walker hasn’t put in any work to do so.

Obama then attacked Trump and Walker and said, “Seems to me, he’s a celebrity who wants to be a politician, and we’ve seen how that goes.”