Do You Miss President Trump? 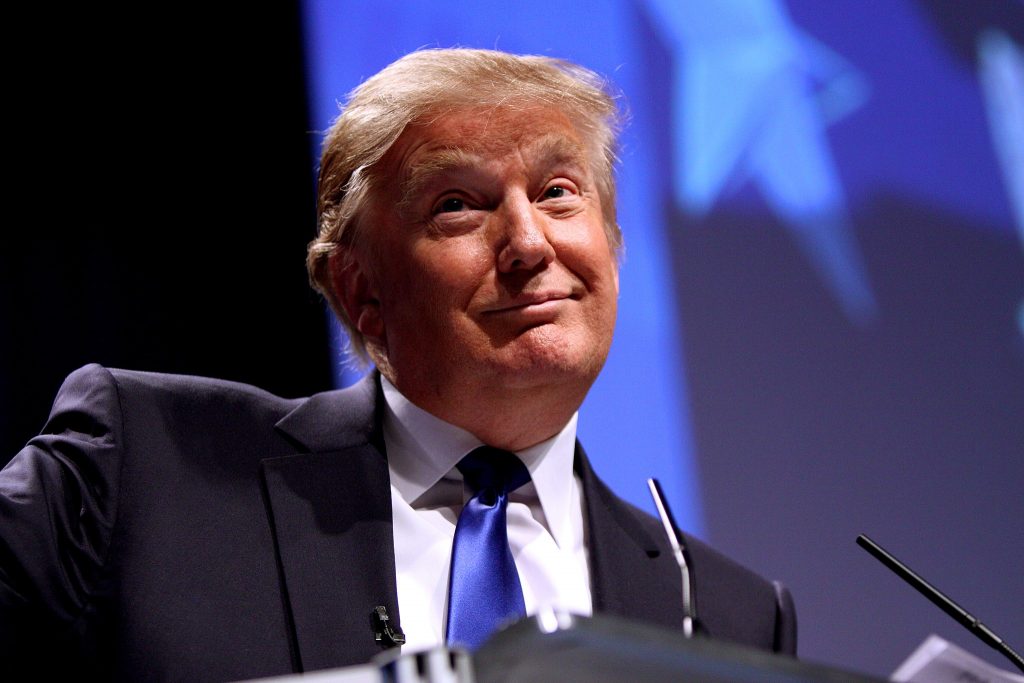 In a move that we thought would never happen, President Biden recently told reporters that he is going to visit the southern border for himself to better understand the immigration crisis that he and Kamala Harris have created.

According to The Hill, President Biden his plans to visit the southern border are currently being worked out and will likely take place when he goes to visit Mexico city for the North American Leaders’ Summit.

“That’s my intention. We’re working out the details now,” Biden responded when asked if he will visit the southern border.

President Biden is also now expected to give a speech on border security but it is unclear if Vice President Kamala Harris, who he appointed to fix the border, will be along side him for the speech.

When asked about what he wants to see at the border, Biden responded, “Peace and Security. No. I’m going to see what is going on.”

If President Biden does follow through on his promise to visit the border, it will be the first time he will ever visit the southern border since stepping into office as the president.

President Biden could also soon repeal Title 42 which many believe will cause unprecedented chaos at the border if he lifts it.