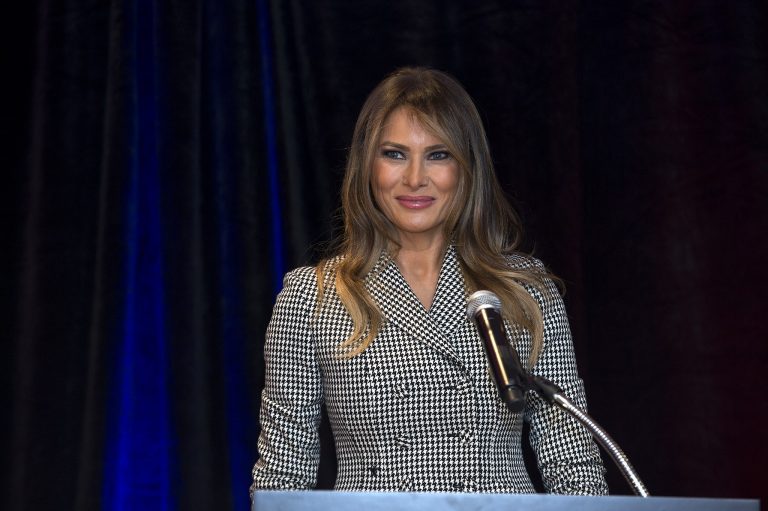 President Biden and the White House are now in full blown panic mode trying to keep track of all of the nearly $20 billion which was sent to Ukraine as military aid.

Biden and the White House is panicking now because Republicans have warned that they will audit the Biden Administration to see how the money was spent when they officially take control of the House in January.

According to Fox, Republican leader Kevin McCarthy noted that the soon to be GOP controlled House will not be writing any “black checks” to Ukraine. McCarthy also warned of an audit that will look into just how much U.S. aid has ended up in the wrong hands.

Republican Rep. Marjorie Taylor Greene has been even bolder and said that she vows to “hold our government accountable” for all of the spending that has been done in Ukraine.

Republicans aren’t the only ones who want to know where the money has gone. Democrat Rep. Jason Crow said, “The taxpayers deserve to know that investment is going where it’s intended to go. In any war, there can be missteps and misallocation of supplies.”

What’s even worse is that the Biden Administration is reported to have only inspected about 10% of the 22,000 weapons which were sent to Ukraine as well.

Now foreign U.S. allies are worried that if a grizzly discovery is made by House Republicans this could possibly end ALL support to Ukraine which would cause major issues for the recently invaded nation.