Should GOP Shut Down Jan 6th Committee After They Win Midterm Elections? 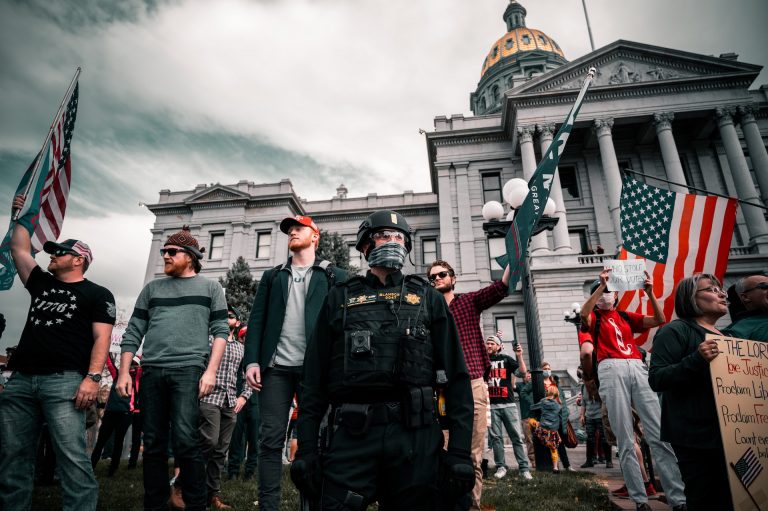 Early this morning, former President Donald Trump took to his social media platform Truth Social and unloaded on the Democrats for the damage they have done to the United States.

According to Raw Story, Trump blasted President Biden and the Democrats and said that their investigations against him are “bullsh*t”.

Trump then noted, “Our country is going to HELL!!!”

As you know, Trump is under a number of investigations such as the January 6th Capitol riot as well as two other investigations in New York and Georgia regarding his business dealings and the 2020 election.

Trump unloaded on the Democrats and said, “Can you imagine that I am constantly under investigation for ‘bullsh*t,’ while Hunter Biden, whose Crimes are MANY, DEEP, fully documented and often times directly involve his father, Joe, ‘the Big Guy,’ sits back and doesn’t have a care in the World.”

Trump then added, “The U.S. Attorney in Delaware has been told to do NOTHING, other than make a ‘sweetheart’ deal, if even that. There are two sets of ‘Justice’ in the now Communist USA. Our Country is going to HELL!!!”

This isn’t the first time Trump expressed anger against the Democrats. Previously he called the investigations against him “The greatest Witch Hunt in American History.”