Do You Support Democrats Expanding The Supreme Court? 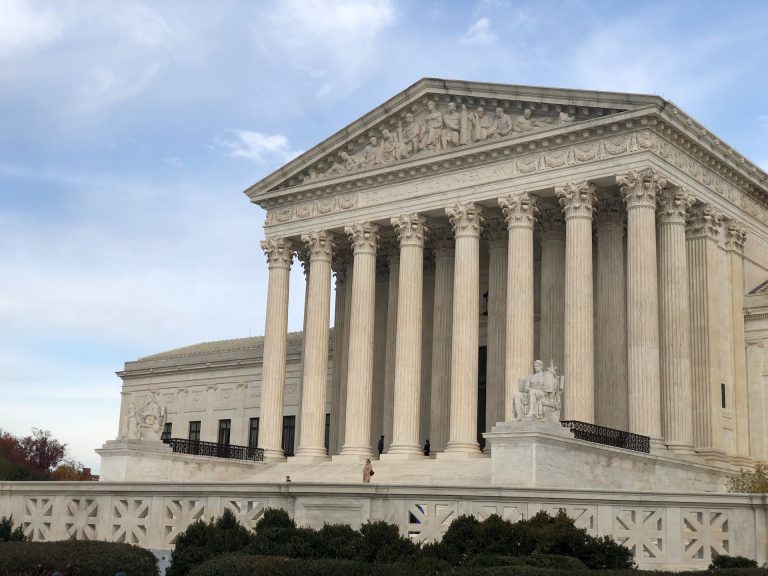 VIDEO: McConnell Kisses Up To Biden

In a move that has shocked the entire Republican Party, Senate Minority Leader Mitch McConnell will now host President Biden in Kentucky for what he is referring to as a “bipartisan celebration” for the passing Biden’s 2021  $1.2 trillion infrastructure bill.

This comes as shock since McConnell just helped President Biden and the Democrats pass the $1.7 trillion omnibus funding bill even though Republicans were against it.

According to the Washington Examiner, a statement from the White House explained, “The President will deliver remarks on how his economic plan is rebuilding our infrastructure, creating good-paying jobs that don’t require a four-year degree, and revitalizing communities left behind.”

McConnell is essentially throwing a party for President Biden who has gotten everything he wants out of McConnell. Former President Donald Trump has blasted McConnell a number of times now and has even referred to him as a “disaster.”

Trump even went as far as saying that McConnell is “more of a Democrat than a Republican” at this point and a majority of Republicans fully agree.

.@LeaderMcConnell (R-KY) on omnibus: “I’m pretty proud of the fact that with a Democratic president, a Democratic House and a Democratic Senate, we were able to achieve, through this omnibus spending bill, essentially all of our priorities.” pic.twitter.com/D3UvbAZ32J