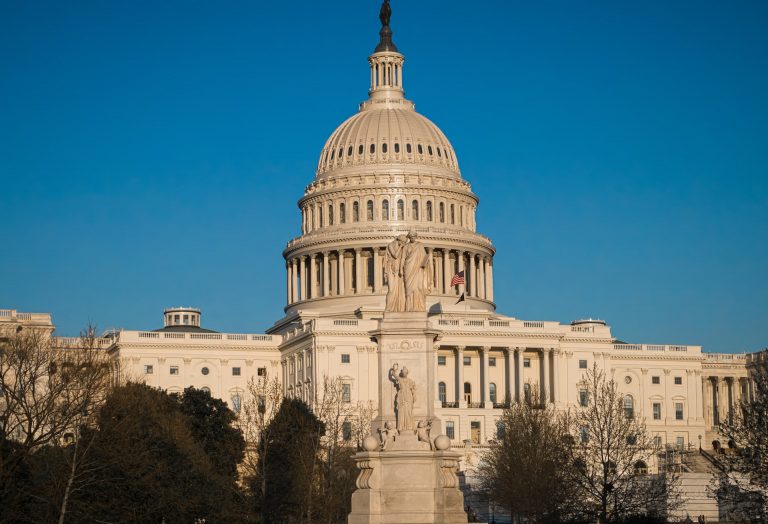 In a shocking new development, five vehicles that the Secret Service had rented burst into flames on Monday, the day after President Biden left Nantucket where he was vacationing.

According to Fox, President Biden was in Nantucket celebrating Thanksgiving which caused the Secret Service to rent five vehicles from Hertz to transport Biden and his family around. All five of the rented vehicles caught fire while in a parking lot.

The five vehicles which were rented were: Chevy Suburban, Ford Explorer, Infiniti QX80, Ford Expedition, and a Jeep Gladiator.

It is currently unknown what caused the fire however more details are expected to be released soon.

The Nantucket airport said in a statement, “At approximately 5:22 am Airport shift staff observed an active fire in the rental car overflow area through the Airport’s Closed Circuit Television System. Staff activated the Alert system and responded to the fire in Airport-3, where they were met by responding units from Nantucket Fire Department and Nantucket Police Department.”

The airport added, “Combined fire resources responded and contained the fire. Several vehicles were damaged. The Airport is currently coordinating with rental car agencies and agency partners to ensure scene safety, There is no longer an active fire at this time: the Airport is open, and aeronautical operations are not affected.”

President Biden and his family all appear to be safe at the moment, more details to follow…