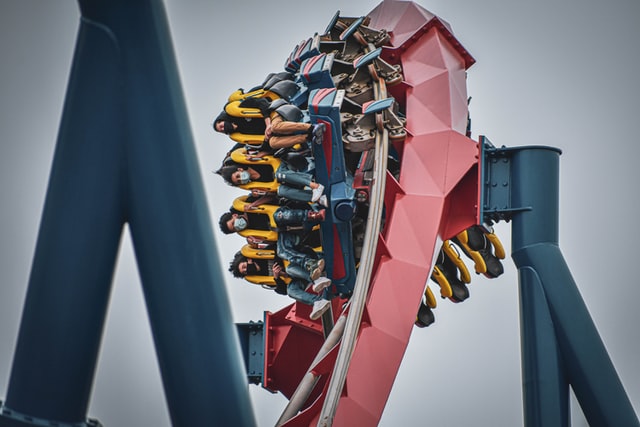 Who would have thought?

A 33-year-old electrical engineer from California has come up with an ingenious way to pay off his student debt and it is all with the help of a $150 annual Six Flags Magic Mountain pass.

According to Yahoo, in a recent interview with Mel Magazine, a man named Dylan has taken full advantage of the $150 season pass from Six Flags to eat multiple meals per day all year round. Dylan explained that the $150 pass gives him year round access to the park where he can eat two full meals per day. He then explained that if you time it correctly, you can fit in both lunch and dinner in every day.

Dylan says he purchased the pass so he can pay off his student debt, get married, and purchase a home in the Los Angeles area.

“That entire first year, I don’t think I ever went to the grocery store,” Dylan said. “I timed it so I was able to go there during my lunch break, go back to work, then stop back for dinner on my way home. … It was crazy—I was saving money, paying off student loans. One of my coworkers said she spent $1,500 a month on eating out, I was like, ‘Yeah, I’m not going down that road!’”

What’s shocking is that Dylan has been doing this for seven years now and has successfully purchased a home and he plans on continuing to do it.

How To STOP Your Pipes From Freezing This Winter

How To Get Your Chimney Ready For Winter

How To Stay Warm In An Emergency Situation